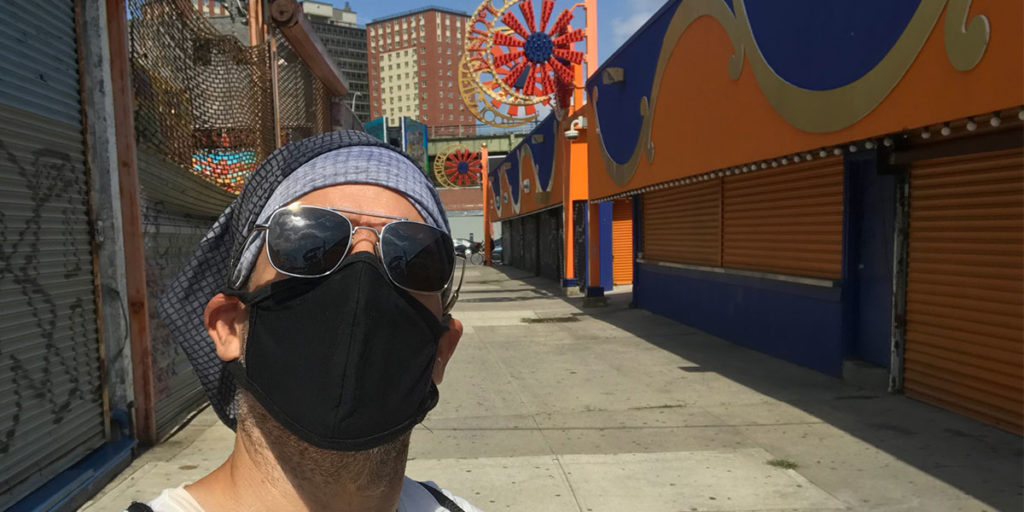 It’s been a while since I’ve posted an update, mostly because there hasn’t been much to update you on. Things have been slow with all live shows in NYC still shut down, no cruise gigs to promote or report back on, and travel still being something we non-essential people really shouldn’t be doing so even if I did want to accept a show in a place where shows were showing. I’m still doing Cover Tuesdays every Tuesday at 8:15 pm NYC time, but hopefully you already knew about that.

The news about effective Covid-19 vaccines has been encouraging but unless something is done to support live music and comedy venues there won’t be many shows for the vaccinated crowds to attend. Two notable comedy venues in NYC have already closed permanently during the pandemic: The Creek & The Cave and the UCB Theater. Without help more may follow. (If you’d like to help independent venues or want to know more about the issue, check out Save Our Stages and the National Independent Venue Association. And here’s an article from September specifically about the frustrations comedy clubs in NY are facing.

These eight-plus months since the shutdowns began has been the longest I’ve gone without doing regular live performances. I’d love to make a prediction about what the future will be but would they be predictions or wishful thinking? I’d like to think that I will get back to performing regularly, hosting a show here in NYC, performing at clubs and theaters throughout the country, doing some shows in other countries like I have in the past, and yes, even getting back on a cruise ship. With Covid numbers spiking before the arrival of any kind of vaccine, all of those wished for things feel at best six to eight months away.

In the meantime there is still music, which is more easily shared in the absence of live venues. Cover Tuesdays have been fun, and I will be releasing a five song studio EP before the end of the year. It will contain some of my favorite songs from the past couple of years, from the early pandemic “Catching Rays on the Fire Escape” to the song “Somewhere Else” featured in the video I did with Victor Varnado. When I get the official release date I’ll make the official announcement, hopefully mid-December!

I hope you’re faring well wherever you are in the world. Stay safe and be excellent to each other! 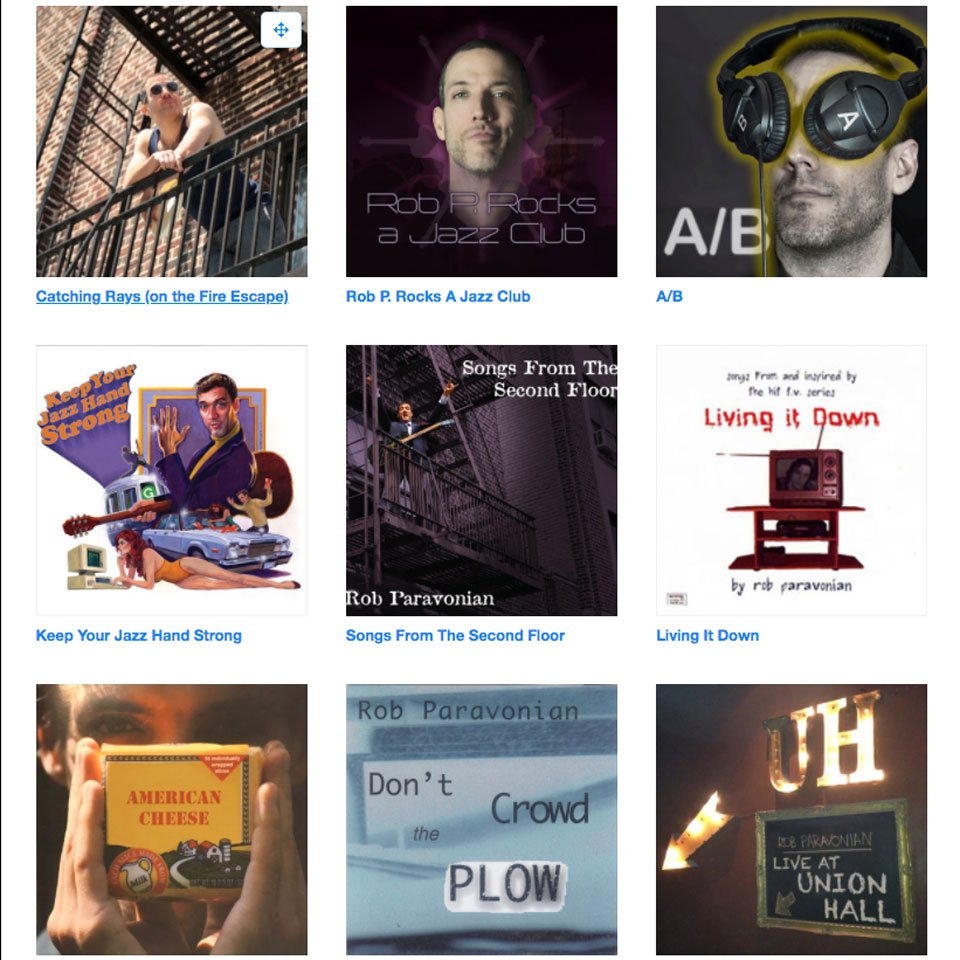