A new lyric video is coming soon, and it’s the best one yet!

I really liked twitter. I followed a lot of comedians so my feed was full of jokes and funny takes on current events....

Accepted to the Edmonton Fringe!

The Great Disappointment, an actual historical event, is such a great name for an emo song that I had to write one

It's just after midnight here on the East Coast of the USA and The American Songbook: Redacted is now available!!

Rob Paravonian has the mind of a comedian and the soul of a musician, and he taps both to deliver sharp comedic performances fused with expert musicianship.

Whether it’s one of his well-crafted original songs, comedic observations about music, or a joke-filled song introduction, Rob blends comedy and music so seamlessly people soon stop asking if he’s a comedian or a musician and realize he is truly both.

The Great Disappointment of 1844 Lyric Video

“The People Who Were Already Here” Lyric Video 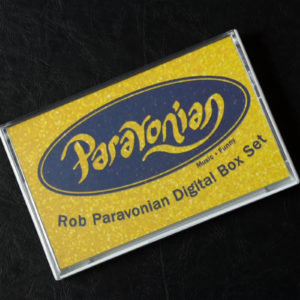 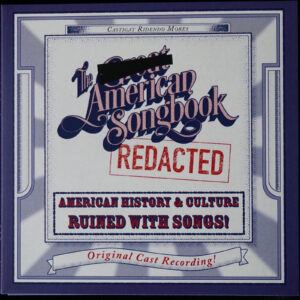 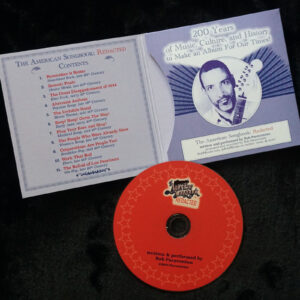 What I Did For The Gram ⬇

This error message is only visible to WordPress admins

Please go to the Instagram Feed settings page to create a feed.

Here’s me on Mastadon!