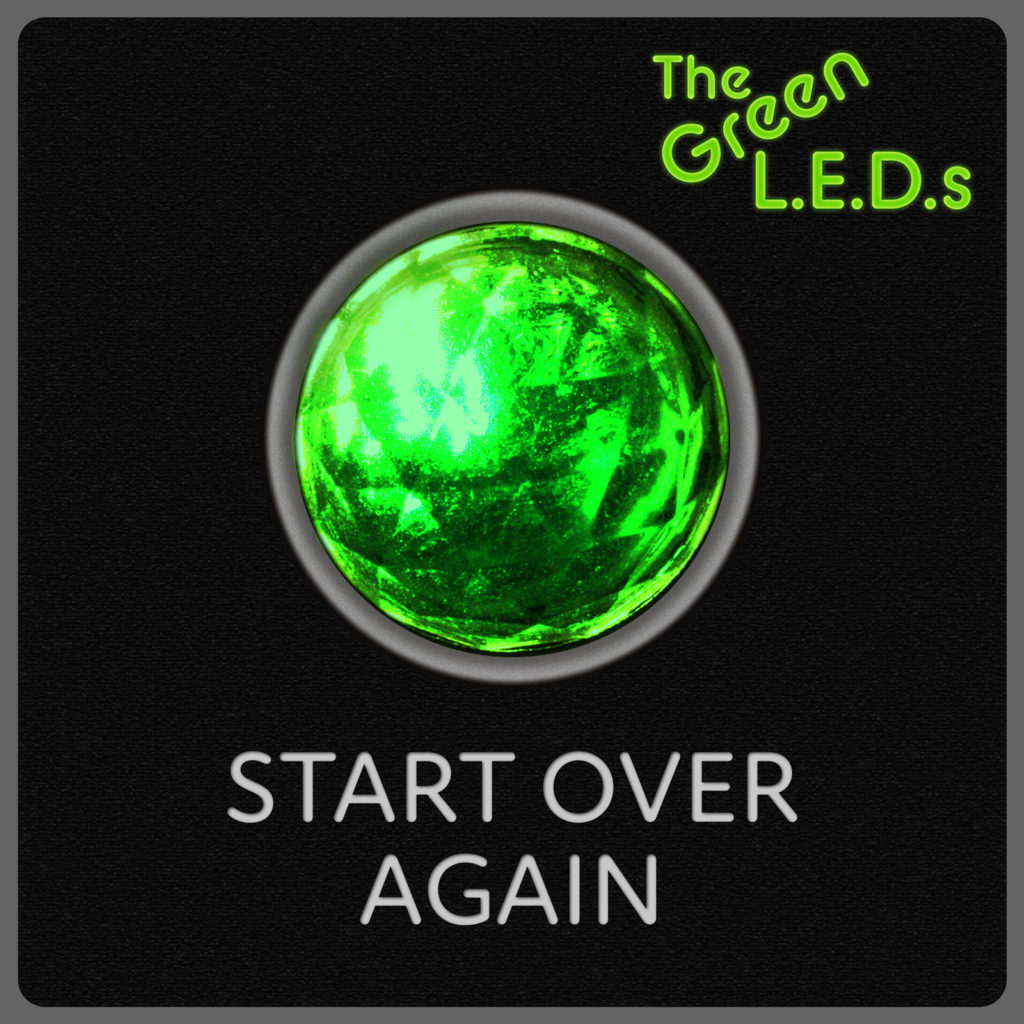 The first song from my non-comedy music album project is out! Start Over Again is now available on all the streaming platforms! Here it is on Spotify! And Apple Music! And something called Amazon!

My inspiration for the project is early 80s post-punk, like Echo & the Bunneymen, Psychedelic Furs and others, mixed with some early 2000s rock revival, and I think this first track reflects more of the post-punk vibe. The full album will be released this fall and I’m planning on it having 10 originals and one cover (which I think will be a really fun surprise).

It took a while to decide which song would be the advance single and I think this one captures the mood and attitude of the album with a solid arrangement and a (hopefully) memorable hook. And the title “Start over Again” and the theme of starting over is the perfect subject for a song introducing a project that’s a pretty big departure from what I usually do.

“Why the departure?” you may ask? In a word: 2020. The pandemic shut down all of my comedy performances, the social upheaval and contentious election cycle really kept me out of the mindset of doing my usual brand of intelligently silly comedy, and the only thing that kept me going creatively was music. My weekly cover show Cover Tuesday was a welcome escape from everything that was going on, and learning and playing 12-14 new songs a week sharpened my ear so much that when I decided to do this project I was off and running at unexpectedly fast clip.

I really like it and I hope you do too, and I can’t wait for you to hear the rest of the album! 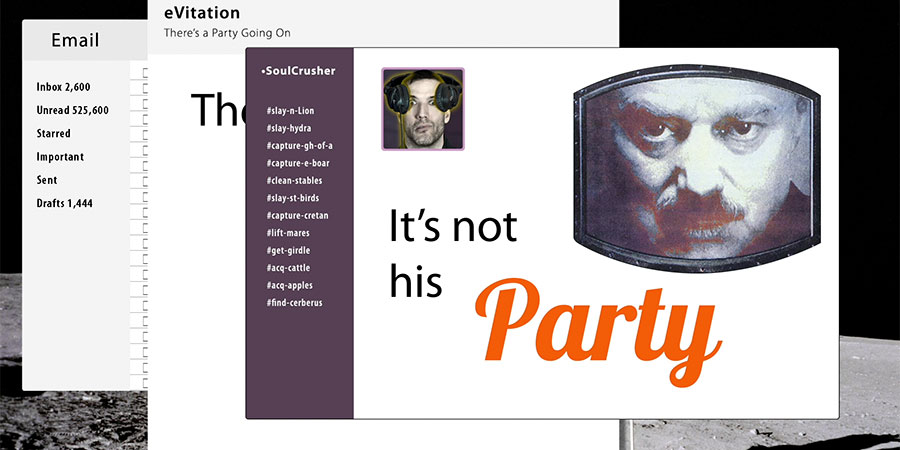 This is my favorite song musically on the new live album so I had to make sure to get a lyric video together for it!

Check out the other lyric videos from the live album too, there a lot of fun and a nice way to enjoy tracks from Rob P. Rocks a Jazz Club while you’re poking around on YouTube. And you can always buy the album on iTunes, bandcamp, Amazon, etc. or stream it on Spotify. It’s everywhere! But the only place you get all the lyric videos is right here at the HQ. 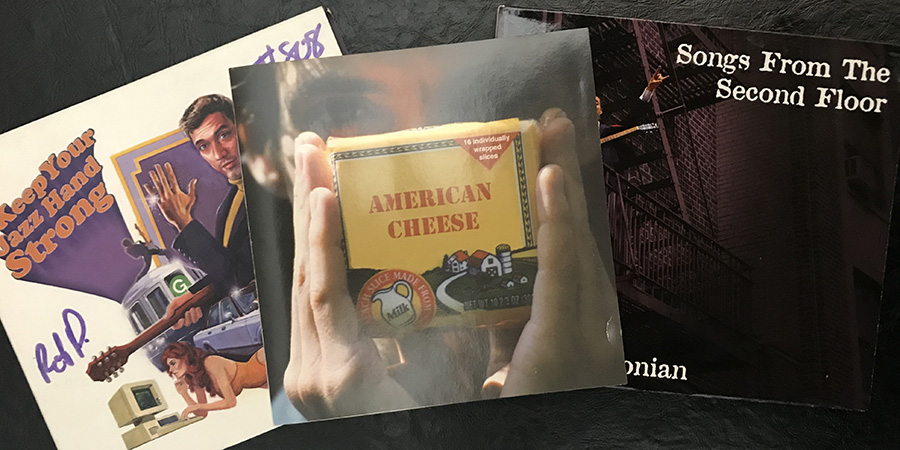 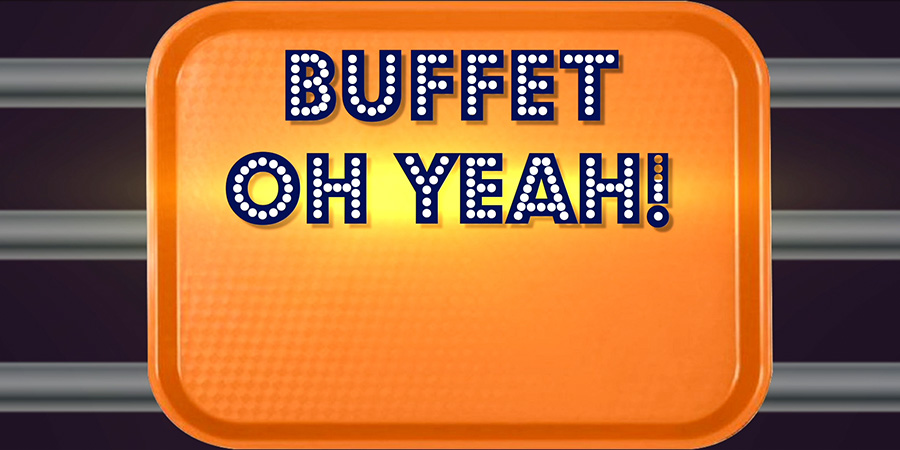 It’s a singalong! Your part is easy, all you have to do is sing “Buffet, Oh Yeah!”  END_OF_DOCUMENT_TOKEN_TO_BE_REPLACED 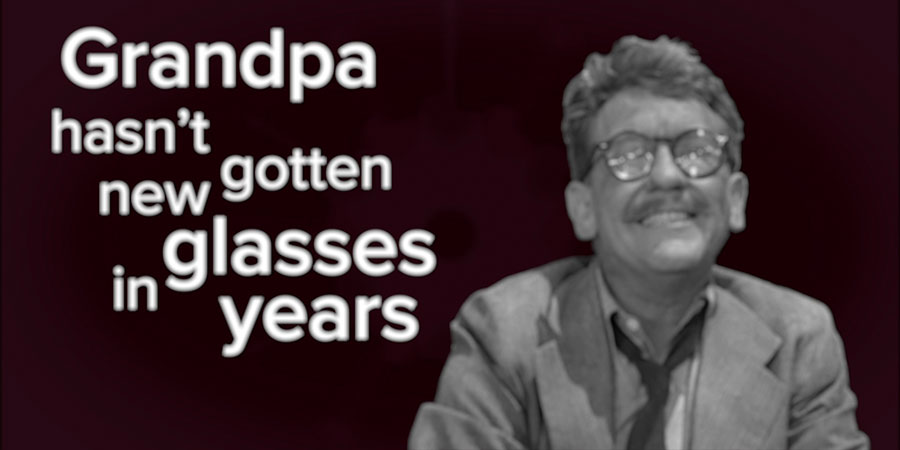 And like the first lyric video from RPRaJC it features a retro pic of a 10-ish-year-old Rob P.! 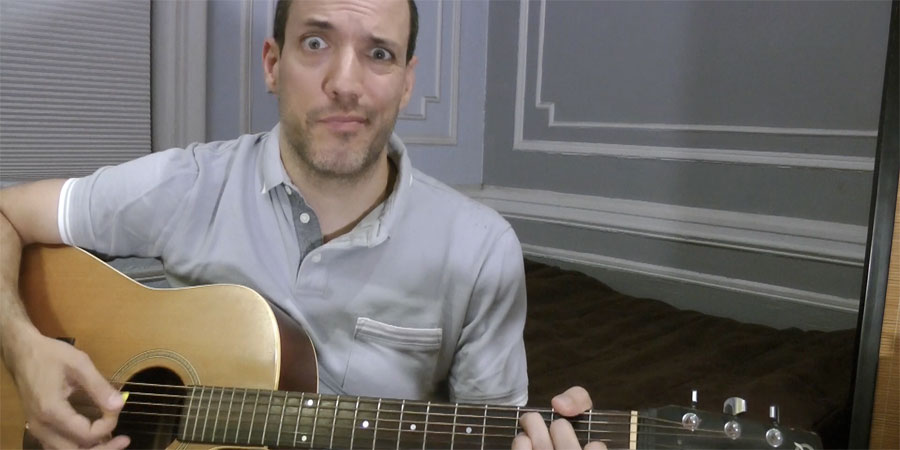 Most guitar tutorials are way too long, especially for pop songs, so here are some tuts that are shorter than the intro graphics to most others!

Above is the first in the series, showing all 3 chords to the song Havana by Camila Cabello. Next up we have:

Shake it Off by Taylor Swift

Shape of You by Ed Sheeran

Bodak Yellow by Cardi B