Don’t Crowd the Plow combines the 7 songs from my first EP “Some Assembly Required” from 1994 with 10 new tracks recorded in 1995 into my first full-length comedy music album! The first batch of songs were recorded at a studio on North Michigan Avenue in Chicago and what they lacked in guitar amps they made up for with a working Hammond B-3 organ!

That’s right, that’s a 100% real, working Hammond B-3 with a rotating Leslie cabinet played by yours truly on tracks like College Blues, I’m a Deadhead, and Econobox. Also from the first sessions is the song “I Just Wanna Be Friends” which I played on a show called “Americas Funniest People” and won a few bucks (that helped pay for the recording!).

The 10 new tracks for the album were recorded at Short Order Recorded in Zion, IL with legendary pop producer Jeff Murphy (of Shoes) and there’s even a track with my sister and brother-in-law singing some backing vocals 🙂

Once only available on CD (because back in the 90s people actually bought CDs after shows) in 2018 I remastered the original tracks (and removed an annoying 60Hz hum that somehow wound up on the mix from the Chicago sessions) and put them up on bandcamp.

Here are the tracks: 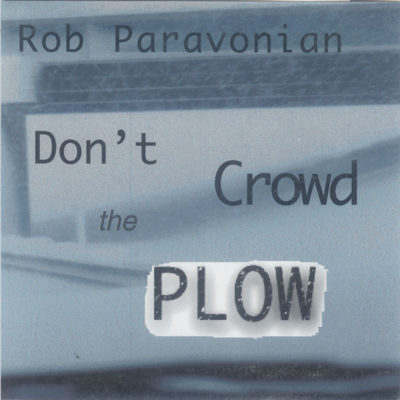