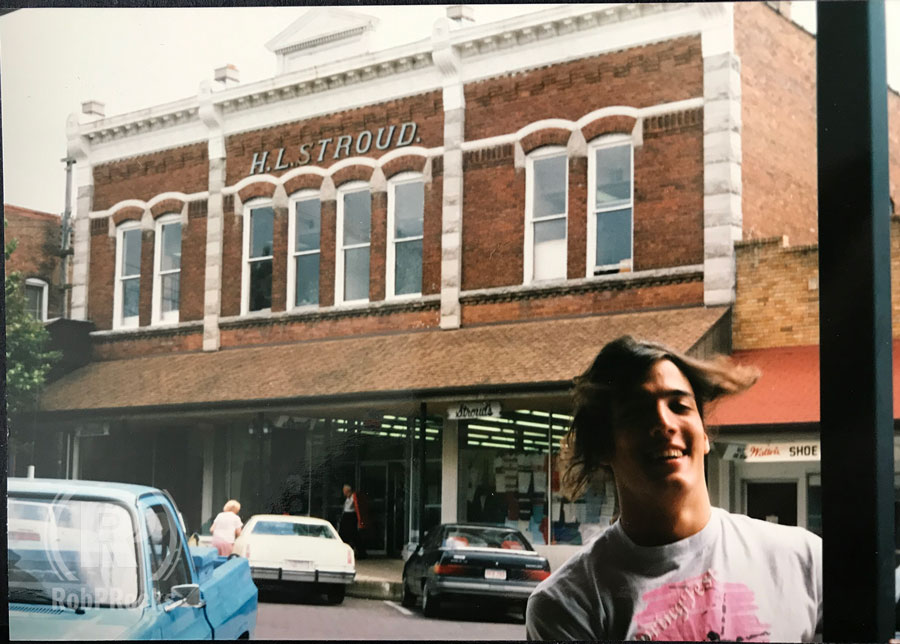 Day 4 of my All 50 States chronicle takes us to…

I got to Arkansas early in life because my maternal grandmother lived there on and off and eventually retired in Rogers, AR in the northwest corner of the state. When I would road trip back and forth from Illinois to L.A. for college, visiting Grandma in Arkansas would be one of my social calls on the way, along with Mom in Texas, and friends at ASU in Tempe.

In my touring days I’ve done a bunch of shows in Arkansas, all colleges and universities, including University of Arkansas campuses in Little Rock, Pine Bluff, and the main campus in Fayetteville. I’ve also performed at Southern Arkansas University in Magnolia, Lyon College in Batesville, Arkansas State up in Jonesboro, and possibly my favorite name of the bunch: Ouachita Baptist University in Arkadelphia.

In fact, I liked the words Ouachita and Arkadelphia so much that the mug the student activities board gave me has survived multiple moves and outlived most of the school swag I received over the years. 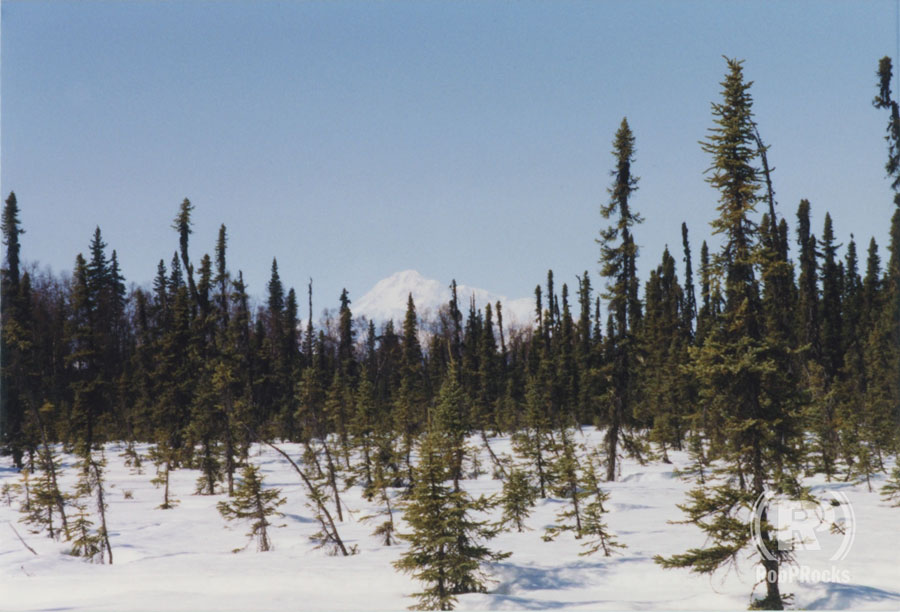 When I tell people I’ve been to all 50 states people often ask, “even Alaska?”

Yes! Even Alaska! It’s one of the 50 states! I’ve actually been to our 49th state multiple times (5, I think, two of the trips kind of blend together), with my first visit being relatively early in my touring career.

Back in mid/late ‘90s, as an eager, young comedian new to the college entertainment market, I showcased at the Pacific Northwest Regional NACA conference and landed myself a ton of shows over the next year throughout Washington, Oregon, Idaho, and Montana. University of Alaska Anchorage took advantage of one of those blocks of shows and brought me up for a show in April 1997.

I spent a few extra days in and around Anchorage and took a day trip up to Talkeetna, a few hours north, to see if I could get a glimpse of Denali, the highest mountain in North America. The weather gods were good to me that day and the normally clouded over peak was on full display.

I’ve been back to UAA a few times since, once in February during a big festival called the Fur Rondy, and a couple times in August during orientation. Each gig I would take time for a few day trips, a snowy drive down to Seward on the Kenai peninsula and an August trip to the Alaska State Fair in Palmer to name a few.

In the summer of 2018 I got my first taste of southeast Alaska working a cruise ship that took me from Juneau to Vancouver, with a stop in the town of Ketchikan. While having lunch in Ketchikan a local asked me if I was a charter boat captain—fishing is the main industry there, aside from tourism—and I had to confess that I came in on a cruise ship. At least I could take solace in the fact that I wasn’t such an obvious tourist. 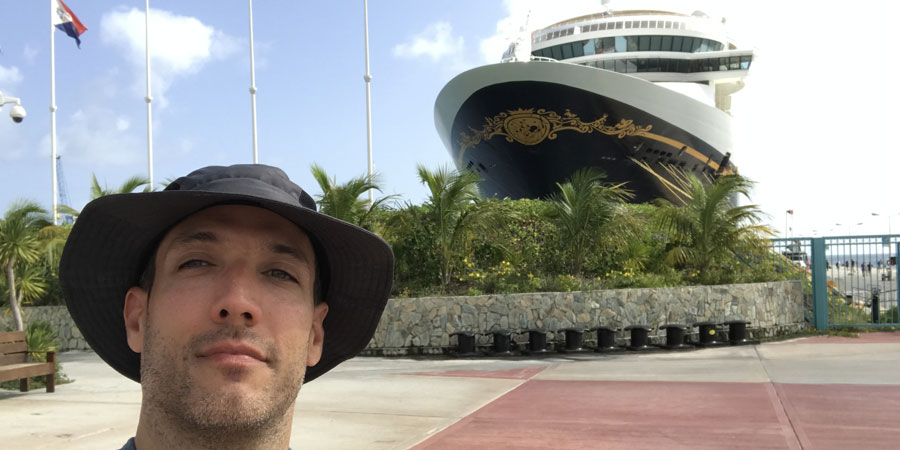 After over 20 years in the comedy business I finally unlocked the cruise gig level! END_OF_DOCUMENT_TOKEN_TO_BE_REPLACED

Follow Rob as he plays a one-nighter in western New York with fellow comedian Ray Devito!