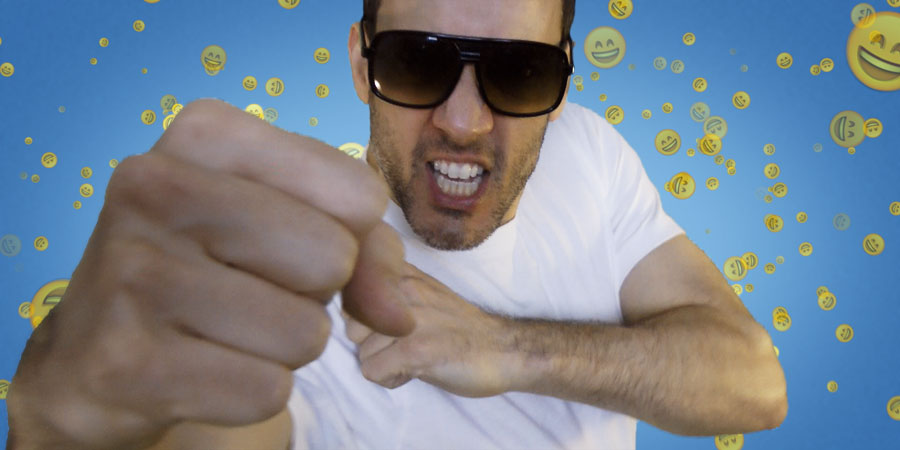 Ask your doctor about Enigmacil, and why drug manufacturers can only advertise prescription meds in the U.S. and New Zealand.  END_OF_DOCUMENT_TOKEN_TO_BE_REPLACED 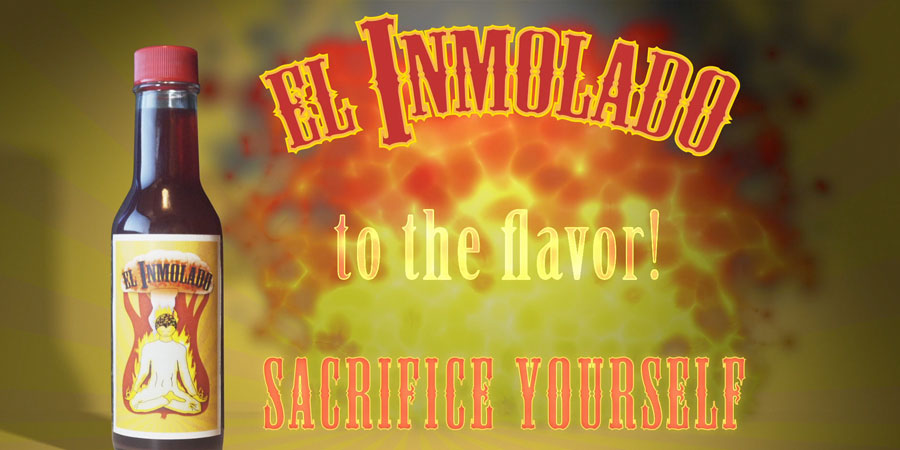 You’ve probably heard the legend of El Inmolado, the hottest hot sauce ever devised, now see the 1:00 TV ad that was banned from the airwaves of every country!  END_OF_DOCUMENT_TOKEN_TO_BE_REPLACED 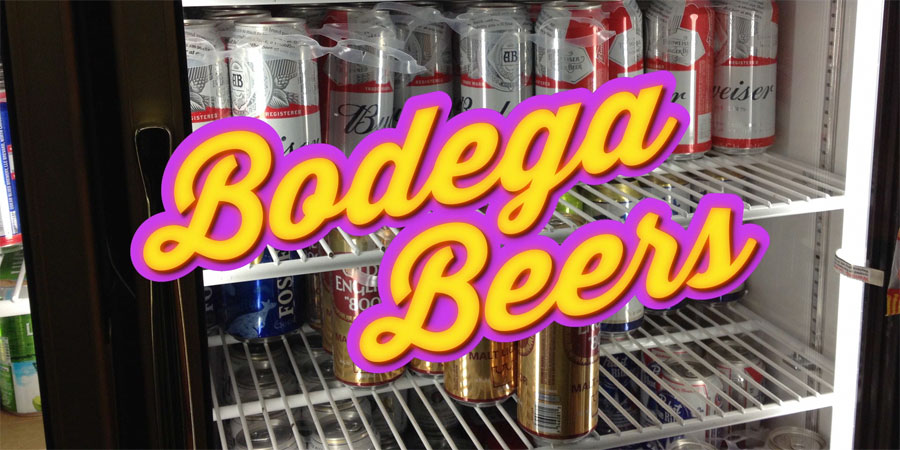 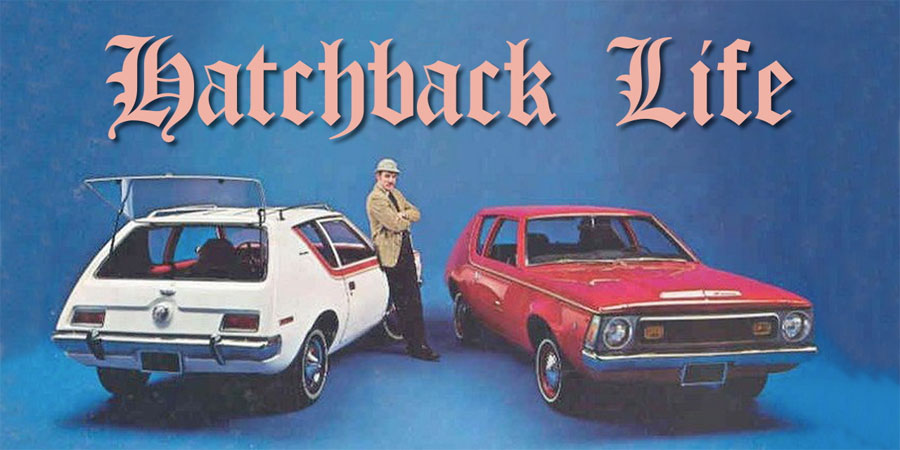 To kick off 52 Sellout I’m spoofing one of the ad campaigns that inspired the project: namely the Jeep Renegade campaign featuring the band X Ambassadors. END_OF_DOCUMENT_TOKEN_TO_BE_REPLACED

Every week in 2016 I’m going to try to post new advertising-related music, mostly because I think it will be fun, END_OF_DOCUMENT_TOKEN_TO_BE_REPLACED