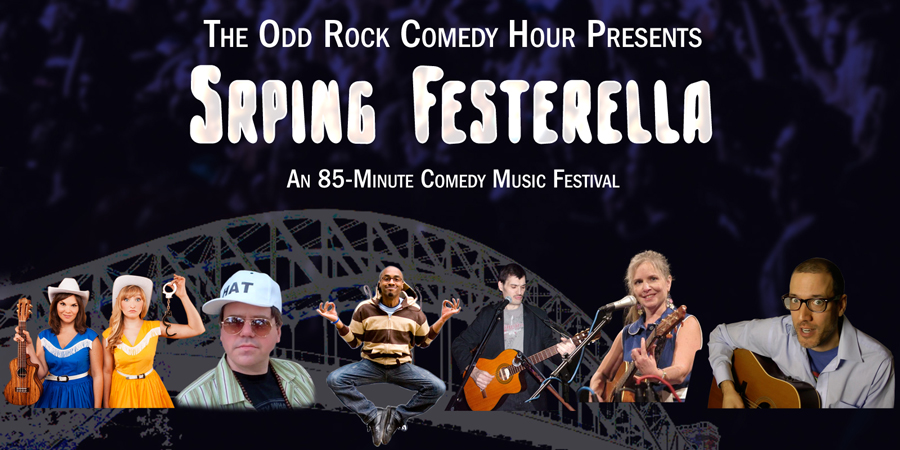 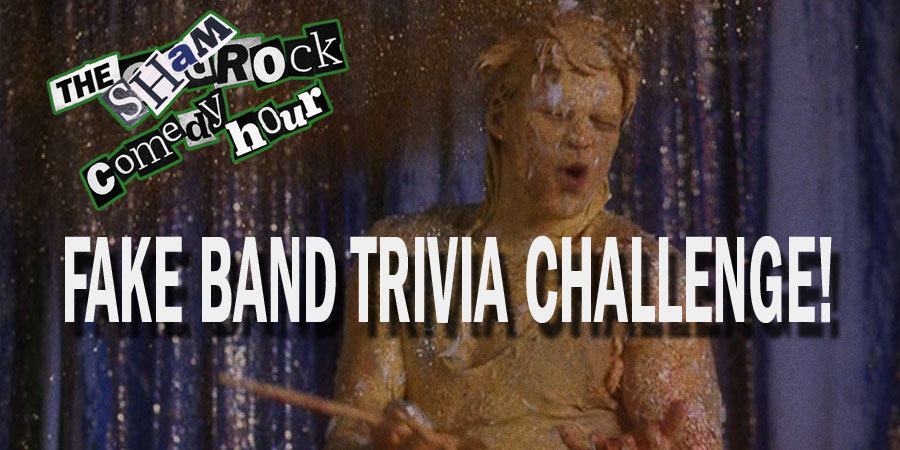 Are you ready to test your fake band knowledge? The Fake Band Trivia Challenge draws questions from 50 years of fictitious bands from movies, TV, and print! That’s half a century of fake bands!

This challenge was created for my monthly variety show at QED in Astoria—The Odd Rock Comedy Hour, which I renamed the SHAM Rock Comedy Hour for St. Patrick’s Day—and the winning team took the crown with 20 points.

Will you do better? Will you hate me for leaving out your favorite fake band? Only one way to tell! Grab some paper to write down your answers and good luck!

Start the challenge with Round 1! 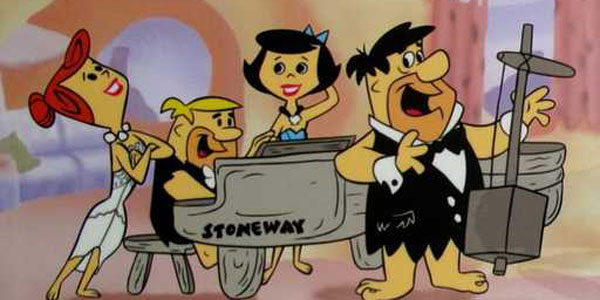