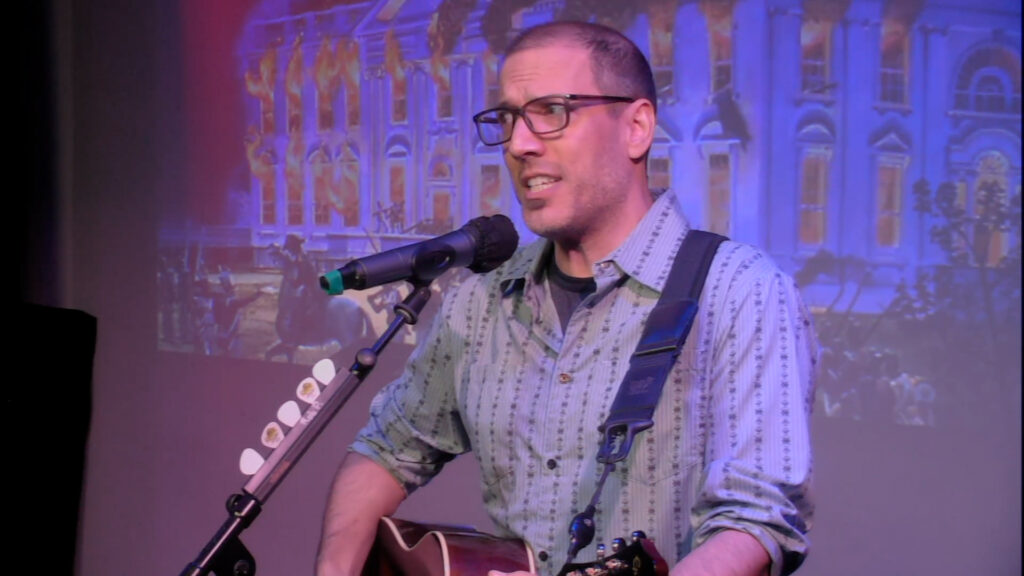 First Fest Is On The Calendar!

One of my goals for The American Songbook: Redacted is to take the show to performing arts festivals and I just secured my first slot! It’s in the Edmonton Fringe Festival, one of the top 5 fringe festivals in the world and the largest, longest-running fringe theater festival in North America. Not a bad start!

Fringe theater festivals are an amazing experience, with theater companies from all over the world descending on a city and filling it with creative energy and a variety of diverse and unique performances. I won’t have to explain to anyone that my show is different from what they’re used to because things at a fringe festival are supposed to be different from what people are used to. You do juggling while explaining particle physics? Great! Shakespearean mime? Awesome! Comedy songs satirizing U.S. history and American culture? Perfect!

The festival runs from August 17–23, 2023, and I’ll update with dates and venue information when it becomes available. I also have applications in with a few more festivals so hopefully this is the first of, if not many, at least a pleasant handful. See you next year, Edmonton, Alberta, Canada!