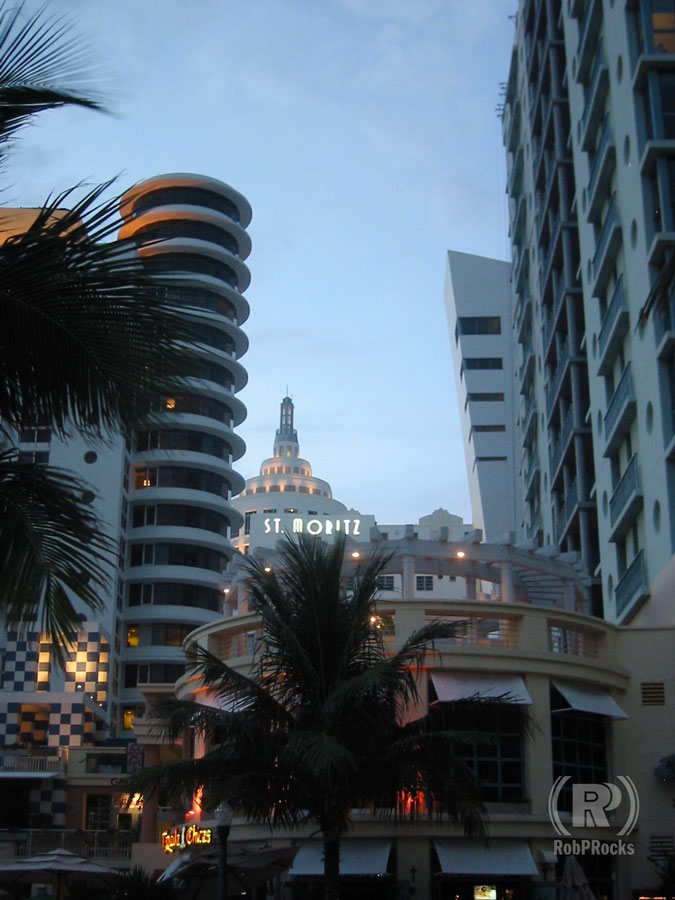 The second “road gig” I ever did was in Florida! In 8th grade I got called up to the high school orchestra for their trip to Orlando because they needed some cellos to round out the ensemble. We flew to Orlando over spring break, had a day at Disneyland, won a silver medal in the competition we were there for, and I bought the t-shirt you see in my High School freshman class picture.

So no, that picture wasn’t actually taken in Florida, but apparently I liked that shirt so much I needed to brandish it in my yearbook for all to see. And did I mention it’s actually a half t-shirt? It was the 80s, we wore things like that.

I have since been back to Florida for many shows. Early in my touring days I did a couple of weeks at the Comedy Corner in West Palm Beach, where I featured for a young Kevin James and a bitter Judy Tenuta (different weeks). I’ve also performed at a bunch of colleges, including Florida State, University of Central Florida (at an outdoor spring festival where I followed a metal band and preceded Less Than Jake), Embry Riddle University in Daytona (where I took a couple of extra days to visit the Kennedy Space Center), University of West Florida way over in Pensacola, and Rollins College in Winter Park.

Florida has also been the embarkation point for several cruise gigs I’ve done in the past few years, departing from Port Canaveral. I’ve even taken non-comedy trips to Florida for a friend’s wedding, a couple of weekend getaways, and since my sister moved to the Tampa area a couple of years ago, family visits!

I still haven’t been to the Florida Keys yet, but I’m sure my Buffet days are ahead of me.