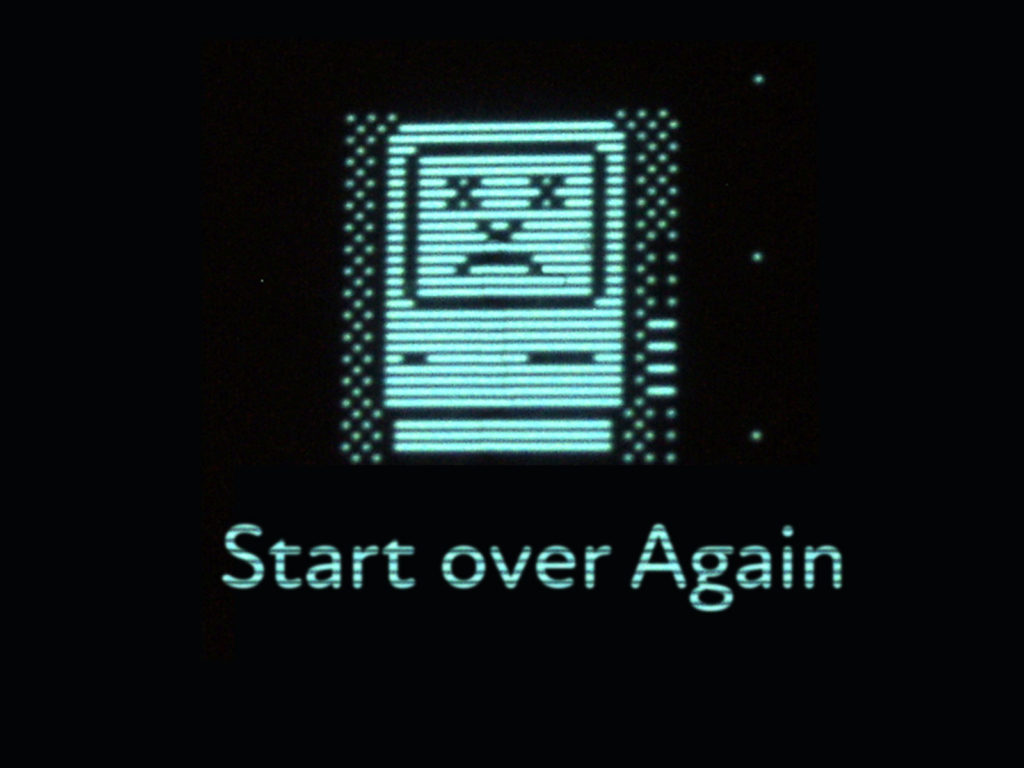 The Green L.E.D.s · Start over Again

Behind the songs on The Green L.E.D.s debut album—Track 7

Start over Again kicks off “side 2” of the album and, as the advance single released back in July, it was the first public glimpse of what the album would sound like. Since The Green L.E.D.s had yet to release anything on the streaming services the decision to put out an advance single was more of an administrative one than anything. I needed to establish artist accounts at Spotify, Apple Music, and other places in order to properly promote the release of the album in the fall. Still, I wanted the single to showcase the best parts of the project and get people excited to hear more. There were three songs I considered for the single: Start over Again, What’s in Store, and Show Me Something Else.

Even though I think What’s in Store one of the strongest candidates for a single I decided against it because I already knew it would be the opening track of the album and I didn’t want to kick off the album with a track people had already heard. I wanted the album to start off with something brand new, with that upbeat energy the track has, and a song that sets people up for, well, what’s in store.

The remaining choice between Show Me Something Else and Start over Again wasn’t as easy because I think they both have intriguing elements and are catchy enough to stand as singles. Show Me Something Else has a guitar solo I’m really proud of and I wanted people to know the album was going to be guitar oriented. Start over Again has a dramatic chorus and a lot of angst, which is also an important ingredient in the album. In the end I felt Start over Again not only best captured the overall mood of the project, starting over again is what the album is. It’s a restart. It’s one of the many times in my life and career I’ve felt I had to take a few steps back in order to move forward. It’s me trying to navigate a way out of the abyss of 2020-2021.

With the working title of “Chicago Bar Chords,” the second working title to include ‘Chicago,’ Start over Again started taking shape early in the project. My first audio note for the song is on March 28, 2021 where I have the chords and melody of the chorus, and by April 12 I had the lyrics worked out and had named the piece “Start over Again.” As I worked on the backing tracks I started to hear the angst and longing coming through in the chorus and my goal with the song was to set that up and deliver it as best I could.

From a songwriting standpoint this song has a bit of an odd structure in that there’s a prechorus that only appears once, before the second chorus (the section that starts with “it’s a waste to wait another day”). The bridge is in a more traditional position after the second chorus, which means chorus 2 is sandwiched between two sections that only appear once in the song, which is a little bit weird. And is it really a prechorus if it’s only in the song once? Are they really two bridges?

This deviation from the formula was one of the reasons I thought maybe the track wouldn’t be the right choice for a single. But in the end I felt the sections flowed so well that the exception to the songwriting “rules” wasn’t an issue. And the fact that the song so perfectly summed up why I was making this record—the hope, the doubt, the dread and fear of a restart—made it the perfect song to introduce The Green L.E.D.s new album to the world.