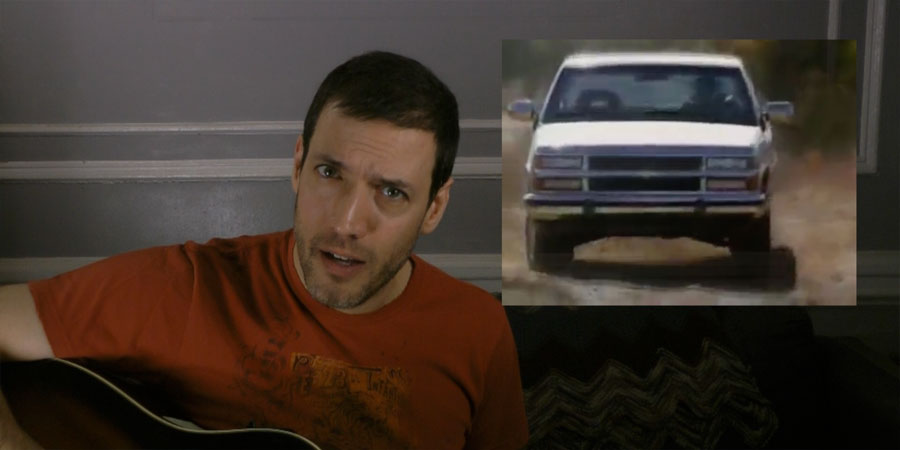 Bob Seger’s “Like a Rock” was the song of Chevy trucks for over a decade and they haven’t had an iconic tune since they stopped using it. Here’s my attempt at getting that great American pickup truck mojo back!

The video was fun to make, especially since I found some official Chevy B-roll footage at their press site (they shouldn’t mind, should they? I don’t say anything bad, and I’m fair-using by making a statement and using the footage in a transformative way. My legal department assures me that I’m in the clear).

Anyway, I noticed a lot of their B-roll is shot from a low angle, kind of emphasizing the point of my song that there’s an unconscious feeling of status when driving a pickup.  Maybe for the 2017 models they can introduce an Iron Throne options package 🙂