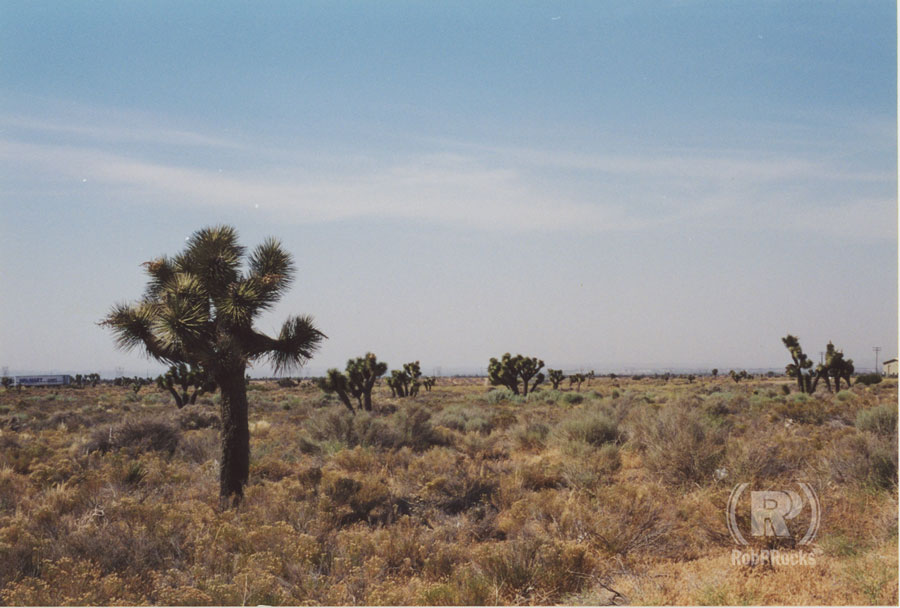 A lot of people in the performing world do a stint in southern California at one point or another but I got mine out of the way early by going to U.S.C. to get my undergrad degree. They were kind enough to give this Midwestern kid some financial aid and I didn’t even have to pretend to be on the women’s rowing team! I got to study fiction writing with T.C. Boyle, started doing standup in campus shows and then open mics and clubs, and I met great friends while getting a solid education.

I had visited California a couple times before college; my mom had family there and my dad knew just about every Armenian in Pasadena, so I had seen cities from El Cajon to Modesto (Mom’s side) and Pasadena to Hollywood (Dad’s side). Those trips included the obligatory visits to Disneyland, Universal Studios, Knott’s Berry Farm, And Ben Frank’s diner.

As a performer I’ve taken several trips back to L.A. and the area, performing at area clubs, including one of my favorite comedy clubs in the country: The Comedy & Magic Club in Hermosa Beach. I’ve performed in San Francisco, opened for Lily Tomlin at the Montalvo Arts Center in Saratoga in Silicon Valley, and even did a show smack dab in the center of the San Joaquin Valley in Visalia, California.

It was hard to pare down my California photos to just a few, so here is a ridiculous assortment: 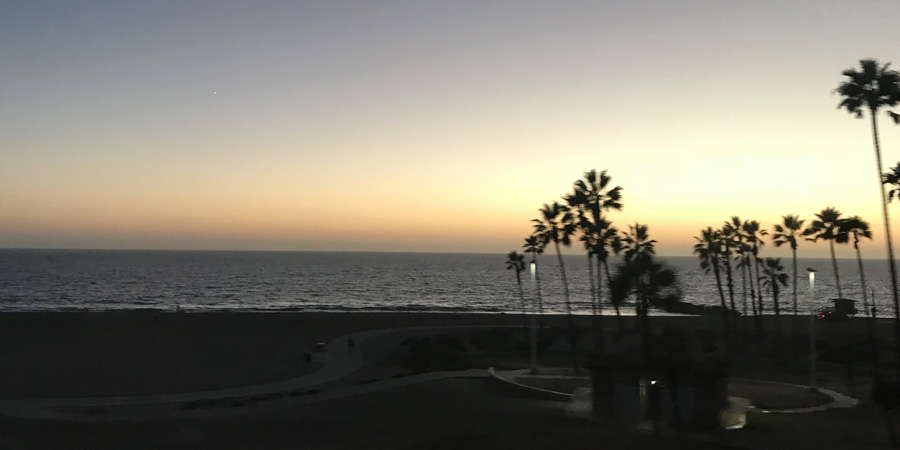 I can’t believe it had been 5 years since I visited and performed in LA, so I was extra happy to go back to do some shows and see some friends! END_OF_DOCUMENT_TOKEN_TO_BE_REPLACED