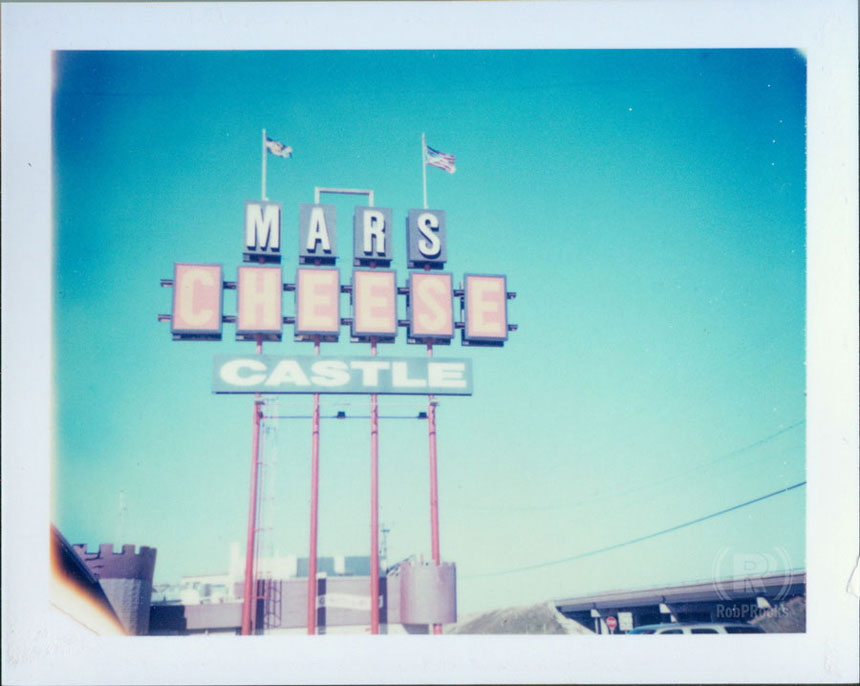 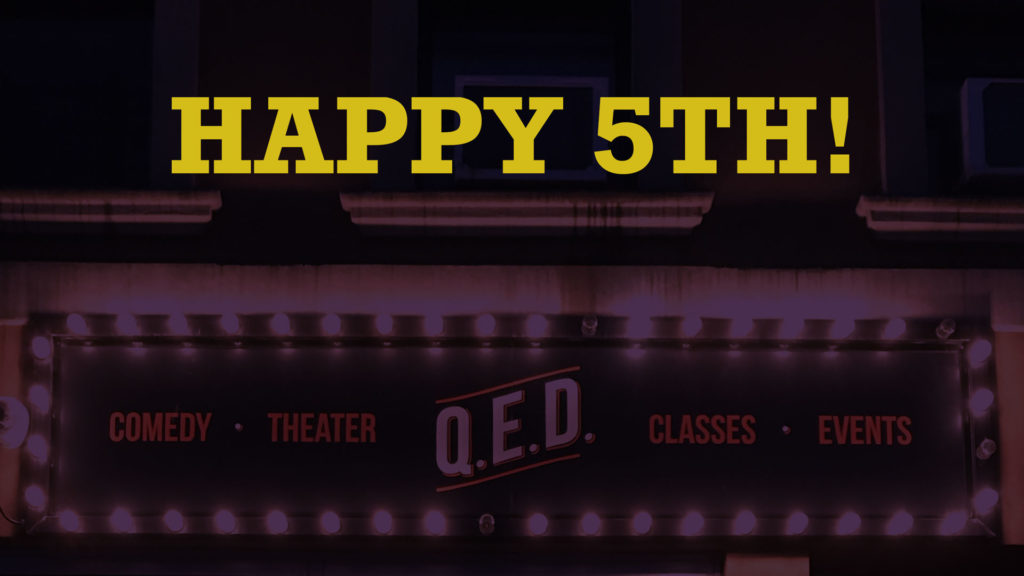 Last month’s Odd Rock Comedy Hour had a packed house so make your plans now for the February installment!  END_OF_DOCUMENT_TOKEN_TO_BE_REPLACED 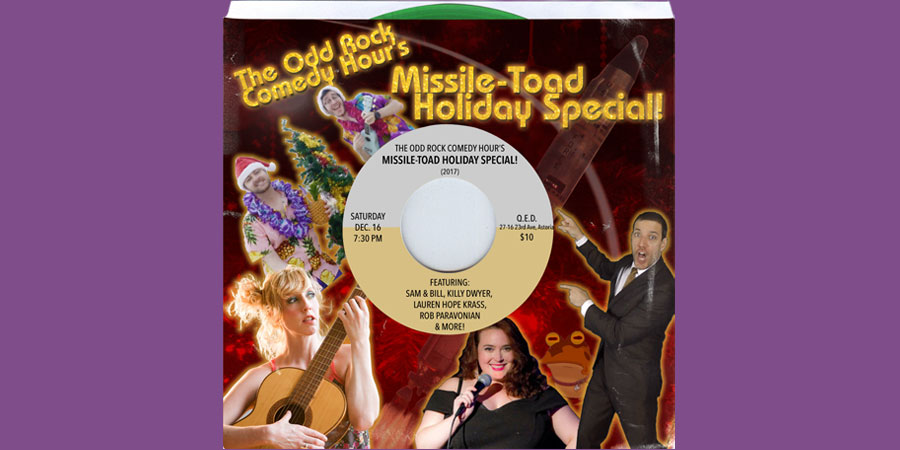 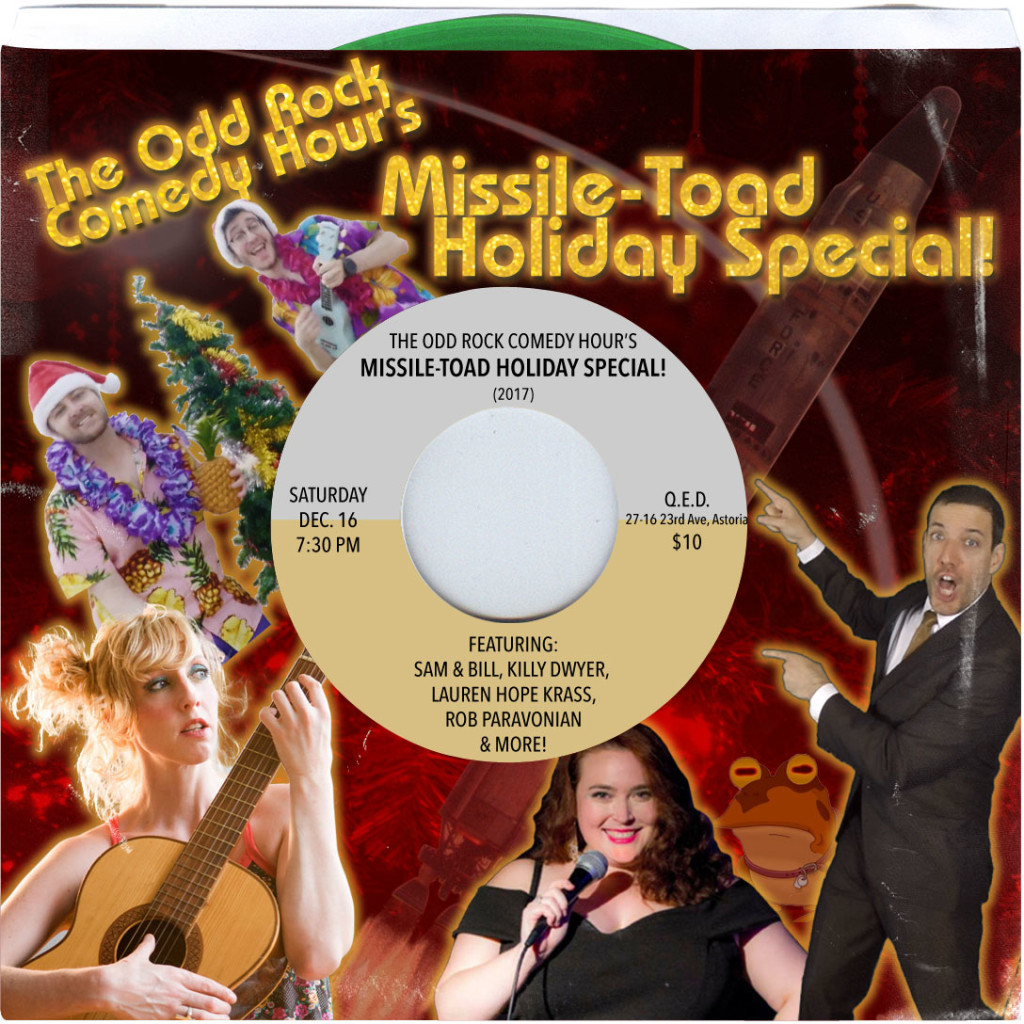