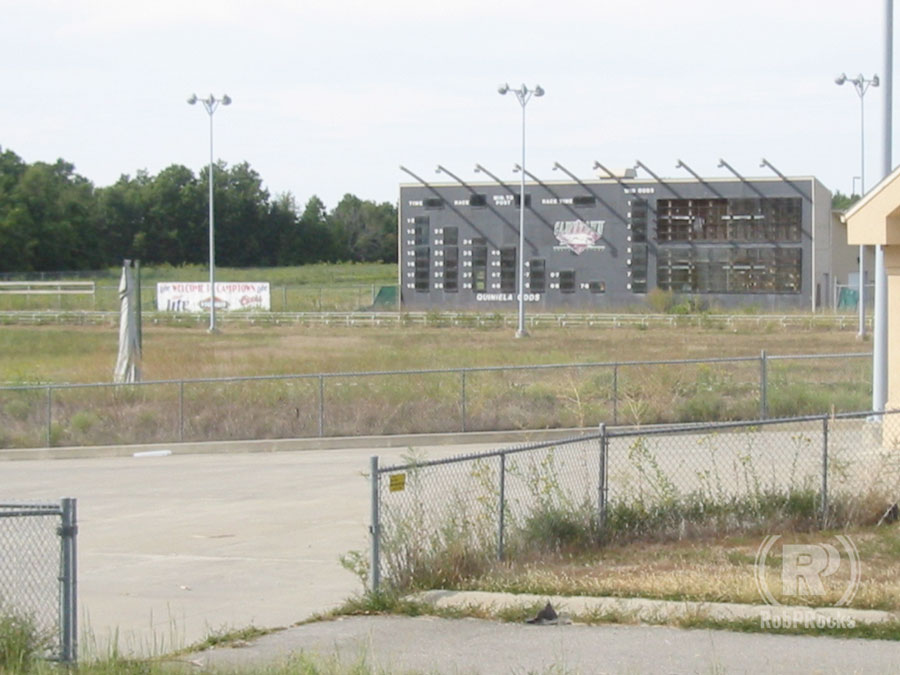 Did you know there’s a Pittsburg in Kansas? It’s in the southeast corner of the state and I had a gig there in 2002 which was sandwiched between a gig in West Virginia two days before and Shippensburg, Pennsylvania two days later. I always joked that my agent just assumed it was the other Pittsburgh.

In addition to beautiful Pittsburg—no ‘h’—I’ve done shows at The University of Kansas in Lawrence, Emporia State, Fort Hays State, and Baker University. I remember an issue with the accommodations for the Emporia State gig, the school booked me at a Bed & Breakfast that I had to pay for and when I arrived the house was in the middle of a renovation and didn’t look very welcoming on account of it looking totally haunted. I checked in to a hotel and when I called the B&B to cancel they wouldn’t let me, so I had to drive to the B&B, pay for the night, and go back to the hotel.

I’m sure I did a show in Salina back in the 1995-2000 era, which is before I started using a digital calendar so I can’t go back into my records to confirm when and what school. There might have been other Kansas shows in those days as well.

I also had a random corporate gig in Topeka a few years ago for a garden supply trade show. There were even some stone cold Mennonites at that show, from a farm and garden store in Missouri. They actually listened to about half of my set before deeming me a heathen and fleeing to save their souls. Also, after the show there was a pair of women’s underwear on the floor, I have no idea what that was about. I sometimes joke that my material is a real panty-dropper but it’s more of a figure of speech.

If and when I dig out my old paper calendars from storage I’ll be able to add those earlier college gigs to the list There might be at least one family trip in there too, my great aunt Sally lived in Lenexa for a while and I know I stopped in to see here while touring the state.

Here are the few pics I dug up that I can confirm were taken in the state: