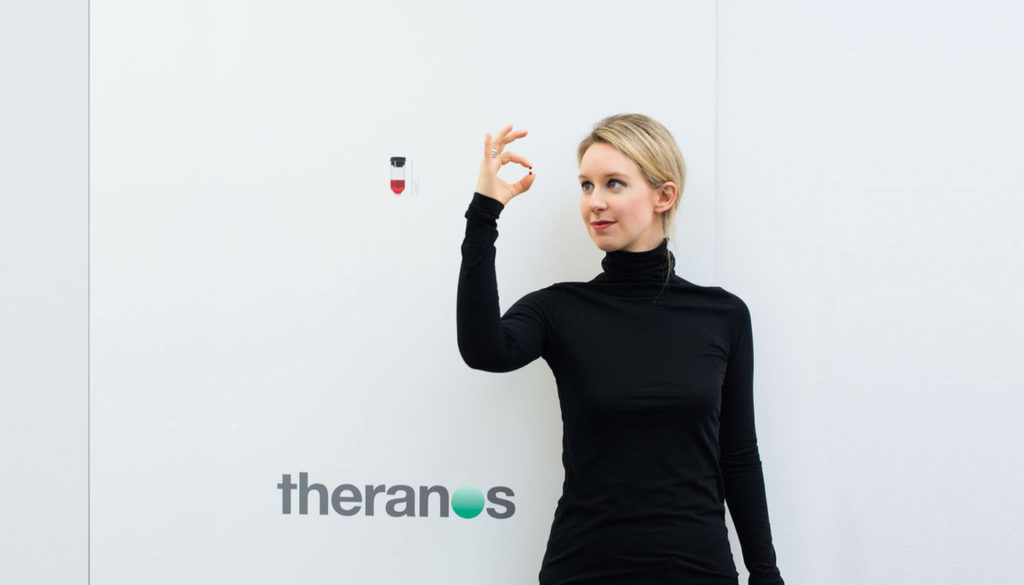 Behind the Songs on The Green L.E.D.s debut album—Track 6

Keeping the dance party going, It’s a Drop started out with the inspiration of ska mixed with goth and somehow ended up someplace between a Falco or Tones on Tail dance track and straight up disco. The truth is I don’t know how to classify this song but I do know it was the most fun to work on.

It started out as “Just one drop” inspired by the story of Theranos, the biotech company that raised hundreds of millions of dollars on the promise it could run blood tests on one drop of blood, then went bankrupt when those promises turned out to be empty (and fradulent). Early on though I realized that the words “just one drop” might have a bad eugenics connotation and I didn’t want to be misinterpreted in any way on that front so I started searching for alternative phrasing while keeping the theme of corporate hucksterism.

As I explored the idea I realized that there was something common to corporate fraudsters like Theranos and Enron, and multilevel marketing schemes, and even in limited runs of sneakers and clothing items. All of these things make money by playing on someone’s fear of missing out. For investors they want to be in on the next billion dollar company. With multilevel marketing companies there’s always the cult like top seller or leader of the company whose story of self-made riches inspires people to fill their garages up with herbal supplements (or cosmetics, or whatever). And with clothing and collectibles it’s the forced scarcity that drives the hype.

Musically this song was so much fun to work on I used it for not one but two of my behind the scenes videos (so far). The bass line and the marimba sound were the first to come together with the straight up disco drumbeat. Additions from there varied from disco influenced, like the Syndrum electronic toms, to the horn parts, which were inspired in particular by a song Tear the Whole Thing Down by the Higsons. The scratch guitar with a wah wah pedal was essential, and when I threw on the backing vocal “hey hey heys” I knew I had a track that would get people moving.

I think it’s a good follow up to Into the Groove, as it keeps the dance party going, and even though the album isn’t pressed on vinyl I think of it as closing out “side 1.” By this point in the record you’ve heard some rock, a ballad, you’ve gotten your dance on, and you get a little break while you flip the record (or cassette) over. Then we hit side 2 with the very aptly named Start Over Again. See what I did there?