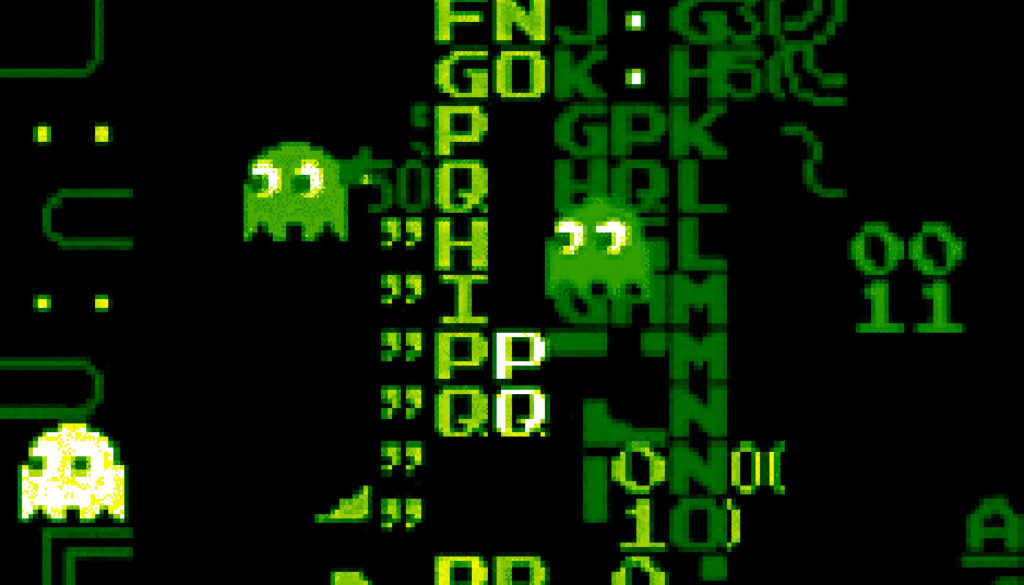 Behind the songs on The Green L.E.D.s debut—Track 8

Not only is I Can Fell It (Can You?) the earliest official song by The Green L.E.D.s, it’s the song that launched the sound, vibe, and the very name The Green L.E.D.s. I wrote the song for the “Back in Time: Vol 2” project put together by my old Steppingstones bandmate Dan Pavelich. It was a concept album wherein people wrote 80s style songs under an assumed name of an 80s band, as if they were “lost hits” from the decade.

The original version of the song had a synth bass, following the inspiration of the song “Cars” by Gary Neumann (which was released in 1979, sue me). I was also influenced by The Cars, the band, because I knew I wanted to mix in some guitars with the new wave synth sounds. Vocally I wanted to use my lower register to give the song a bit of a different sound from my comedy recordings, and it was something I knew could sound pretty decent because for an earlier project that Dan put together I did a full on Peter Murphy/Bauhaus impression. When I put all those musical elements together what came out ended up sounding a bit like the Psychedelic Furs and Echo and the Bunneymen and is a sound I loved. When I decided to do a full album of original non-comedy music it was the sound I wanted to explore further and having that starting point and direction really helped me focus the project.

As the new project was taking shape with some of the newer tracks on the record I went back to my original recording of ICFI(CY?) to see if it held up or if I should rerecord it to better fit in. I was pleasantly surprised with how much I still liked what I did and how well the subject and the style fit with the newer material. I decided to change just a few things to bring it into the fold: I replaced the synth bass with a new electric bass part, replaced the drum machine sounds with the drum kit I used on the other rock songs on the album, and I redid the guitar solo. The original solo was fine but not great, and I felt that after a full year of playing a 12–14 song set of covers every week my guitar chops were leveled up a bit so I gave it another go.

The lyrics, written back in 2017–2018 also fit really well with the angst and mood of the newer material. When I approached the song for the original project my goal was to capture the feeling of late March in the midwest. There’s something about the feeling of the snow beginning to melt, the smell of mud, the hope of spring mixed with the fatigue of a long winter;  I wanted to set that to music. Those seasonal transitions remind you that time is passing, that you’re a year older, but also you have a new season coming up to try to get it right again. It’s a combination of hope and dread that is both exciting and terrifying and I’m sure the Germans have a word for it.

And if it weren’t for this song and that original Back In Time project, I wouldn’t have come up with the name The Green L.E.D.s! Having a name in place was a huge help because I’m sure I would have gone back and forth on what to call the project. Do I release it under my own name? What if people are expecting a comedy record? Do I come up with a pseudonym or a band name? Having a name in place that I liked was another reason I was able to hit the ground running.

So why The Green L.E.D.s? For that first project I was focusing on early 80s influences, (ok, late 70s if you factor in The Cars and Gary Neumann) and there’s something about green LEDs that remind me of that era. Handheld electronics were just starting to add green LEDs in addition to the red ones that were in everything prior. Lots of electronic devices and pretty much any amp I had had red or green LED indicator lights. And when blue and white LEDs hit the consumer market and started showing up on everything, I hated how bright they were. The indicator light on my external hard drive doesn’t need to light up the whole room at night!

Green LEDs, especially the lower powered ones from the 80s, have a nice, warm glow. The color is soothing. It’s like the color of Emerald City in the Wizard of Oz. Thinking about them helps me take a little step outside myself and try to connect my past to my present. I can feel it, can you?