I Ain’t Gonna Play That 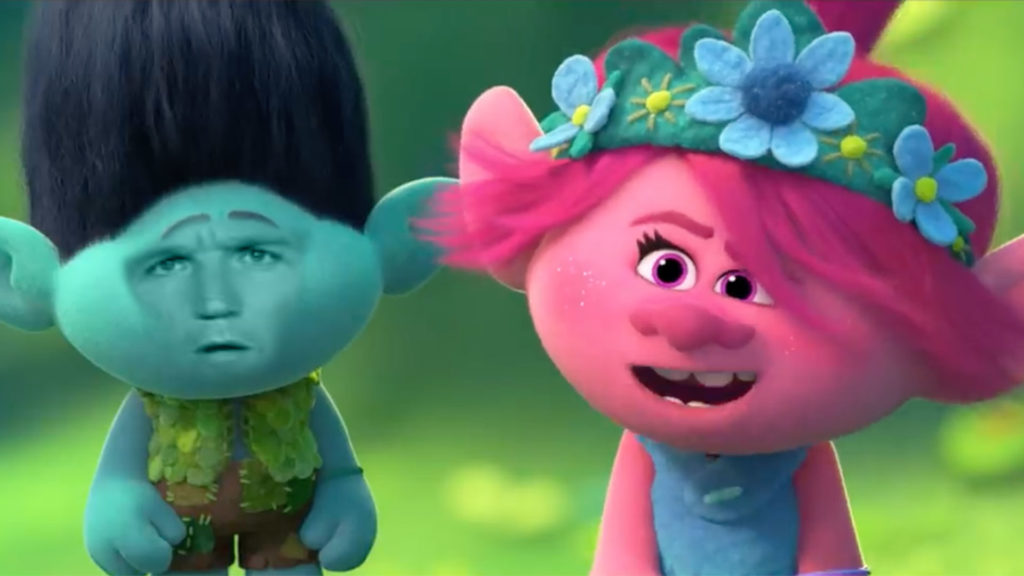 “I Ain’t Gonna Play That”

Behind the songs on The Green L.E.D.s debut—Track 9

I Ain’t Gonna Play That is about trolls, and not the cute fun kind. It’s about the online a-holes who stir up anger, grievance, and resentment to get ratings, boost listenership, or “drive engagement.” Political radio hosts like Rush (may he rest in torment) and Glenn Beck, TV pundits like Tucker Carlson, or the thousands of podcasters and vloggers who all poke at hot button issues to get attention, like spoiled brats flicking your ear to get you to engage with them.

Can you tell I hate these kind of people?

Getting that anger into a song that wasn’t just me screaming out at the universe was tricky, but I think I came up with something that makes the point while still being fun to listen to. In fact my biggest concern with the song wasn’t the subject matter but that the track’s feel and arrangement are a bit different from the rest of the album. I wanted the album to be a cohesive project with a strong foundation of early 80s alternative influences; would a track with a laid-back shuffle beat and acoustic guitars fit?

“Is it too groovy for Green LEDs?” is a question I asked myself in my notebook when I was working on the song, because that acoustic shuffle groove was the first thing I wrote and was the core of the song. The shuffle beat makes this track a little more bluesy and roots rocky than any of the other songs so I worried that it would stick out and be too much of a gear change, But once I hit on the subject of not engaging trolls I worked to convince myself to keep it in.

I wasn’t lying! I literally asked myself “Is it too groovy for Green LEDs” in my notebook 😛

I had tried some other lyrics here and there but nothing quite fit the feel and attitude of the music until I thought of the “Homey the Clown” sketches on the 90s sketch show In Living Color. Homey was a birthday party clown whose catch phrase was “Homey don’t play that,” which he’d employ any time a kid wanted him to do something clowny that he felt was beneath him. Once I landed on my version of the phrase, matching it to the subject of trolls came up almost immediately, because here in 2021 trolls are ascendent and everywhere. We have sitting US Senators who seem to care more about trolling the media and their political opponents than doing anything remotely resembling legislating, for crying out loud! They’re taking over.

Even when the track was finished though I still debated whether or not to include it on the album. “Is it really a Green L.E.D.s song?” I asked myself, as if I were the A&R guy at a major label. In the end I liked the track too much to leave it out, and the advice to not engage toxic trolls—advice I constantly need to remind myself to take—was something I wanted to include.

I still ask myself if it fits. Does it? Let me know what you think in the comments, but please, no trolling 😀