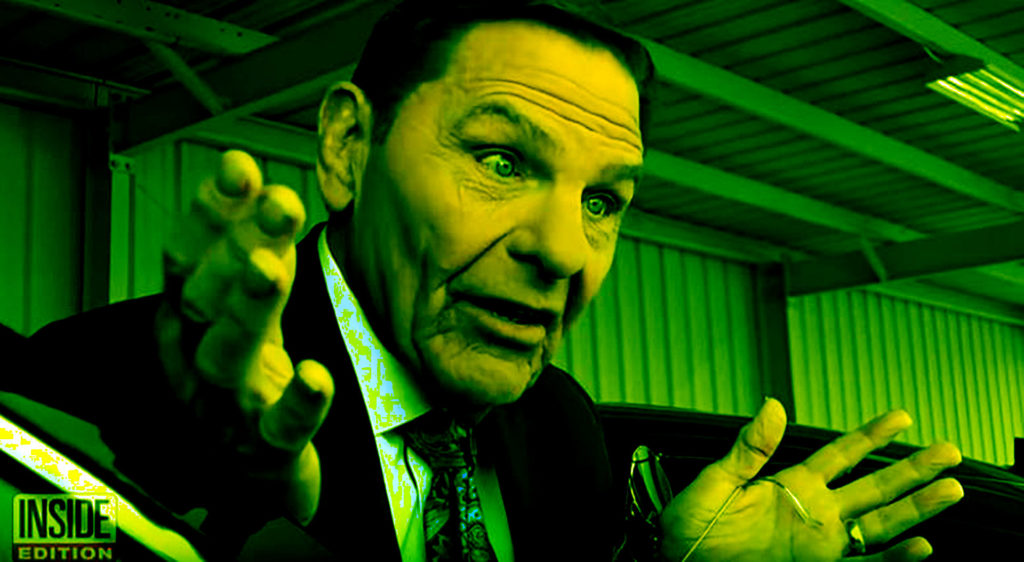 Behind the songs on The Green L.E.D.s debut—Track 10

Here Comes the Money had a very interesting journey to becoming a song for The Green L.E.D.s debut. The music was written sometime near the beginning of 2018 but the only lyrics I could come up with to fit the melody told a story about a haunted corn maze. The song lingered in my notebooks as a novelty/oddity for about 2 years.

In the summer of 2020 when we were all stuck in our homes thanks to the global pandemic, John Bolton was all over the news hawking his memoir of working in the Trump administration. I found it vile that was hoping people would pay money to hear the information he should have given in testimony at the first impeachment trial and I started singing the line “F*** you John Bolton” to myself over the Haunted Corn Maze melody. I recorded the song and made a lyric video for it. I posted it online and promptly forgot about it, but the melody stayed in my head.

I really liked the music; it’s dark and moody and I always felt that if I found the right lyrics it would make a really cool song. When I started toying with the idea of doing The Green L.E.D.s album I went back to this song to see if I could come up with lyrics that would fit the project, most importantly trying to find a phrase that would fit the rhythm of “a haunted corn maze” or “f*** you John Bolton.”

I tried a ton of options, including “you know it’s bulls***,” “it’s not the answer,” “I’m not a robot” (which would’ve been about captchas), “this song is blockchain(?)” Then finally, in mid-May, I scribbled down “here comes the money, there goes all the fun.” It hit on the idea of investors coming in and with their money and influence ruining the thing they’re trying to acquire. It’s ostensibly about startups but also applies to the entertainment industry, when studios and producers ruin the unique aspects of a project in an attempt to broaden its appeal.

The song also had a few incarnations on the music side. At first it had a sort of dark cabaret vibe, then there was an attempt at a Latin go-go feel before I settled on the upbeat, guitar driven version heard on the album.

I think this version fits in well with The Green L.E.D.s but who knows if the song won’t be reborn again? A reggae song about cruise ships? A country song about drive thrus? Stay tuned!