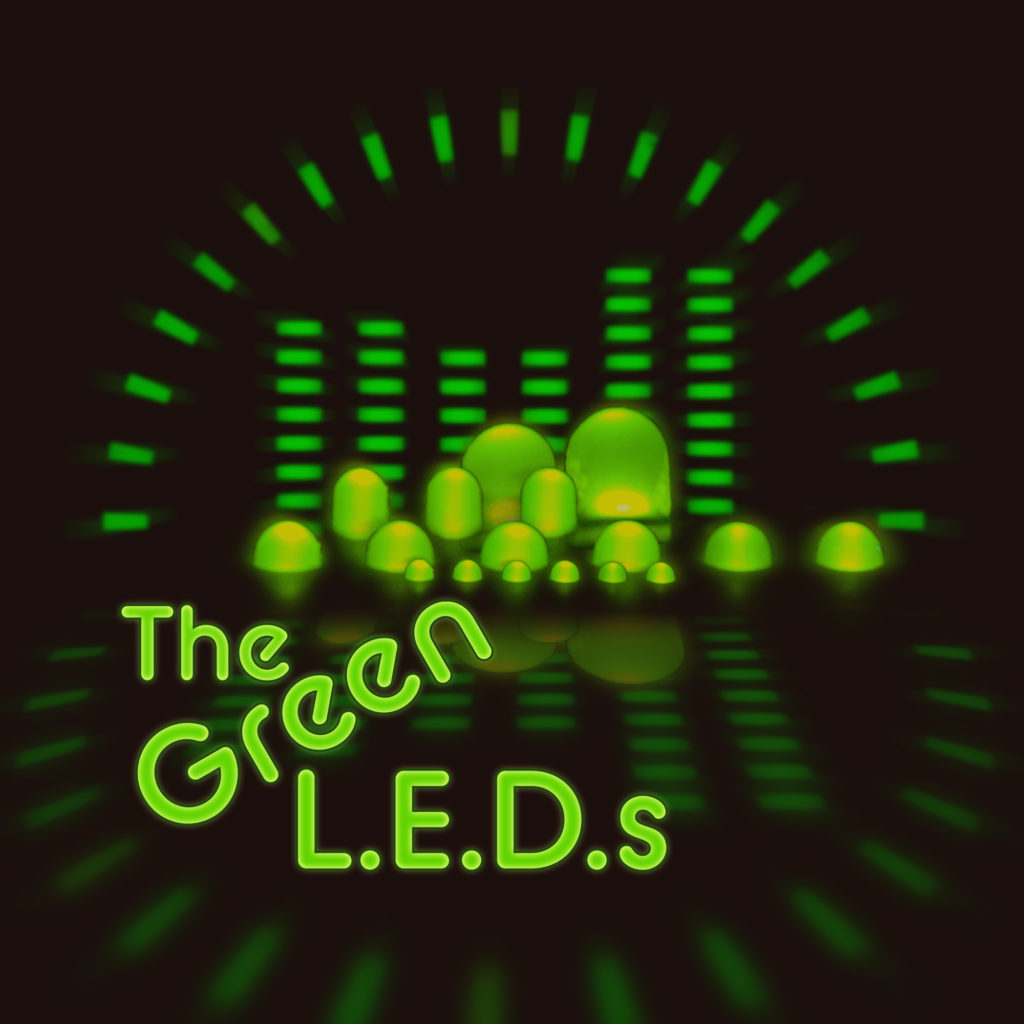 There’s a weird and very annoying question people have asked me after shows. I’ll have just performed from 10-45 minutes—playing comedy songs of mine that are well-known, new, or somewhere in between, singing said songs and playing guitar—and people will ask “do you ever write any real songs?”

THEY’RE ALL REAL! I’m playing them! Can you hear them? The air molecules are vibrating and moving your eardrums! They’re real!

But I get it: they mean non-comedy songs. They don’t mean any offense by implying by contrast that comedy songs aren’t real They’re only unwittingly negating my entire life’s work!

Well post-pandemic life is gonna be a lot easier because I’ll be able to just say “yes” and point them to the new non-comedy album of 100% real songs I will be releasing this year under the name The Green L.E.D.s.

Why the name? To differentiate it from my comedy music stuff!

Don’t like it? Come on, it’s better than “Childish Gambino!”

I’ve been enjoying working on it and I’m really happy with the way the songs are shaping up. I’ve been inspired by early 80s post-punk and some Aughts rock but those were just the starting points and I’m going to wait until it’s done before I characterize it more. It‘s been hugely helpful for my mental state to have a creative outlet. Writing comedy during the pandemic has been really difficult for me because there were no live shows to test out the material, and with a global pandemic, a nationwide reckoning on systemic racism, and a dangerously contentious election year (that didn’t end at the election), I haven’t been super inspired to be funny. So what does a comedian/songwriter do when he doesn’t feel funny?

I guess he writes some “real” songs 😜

Look for the first single in July and the full album this fall! 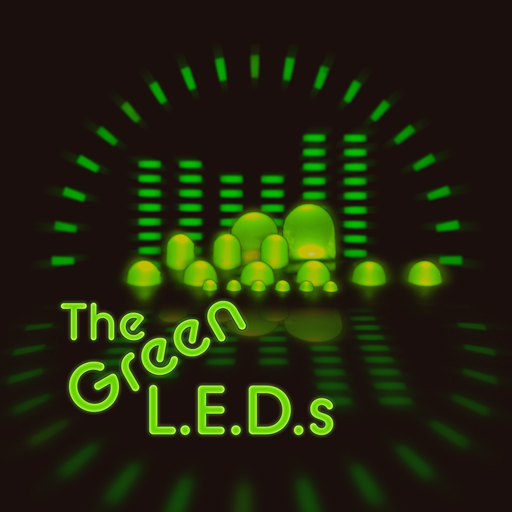