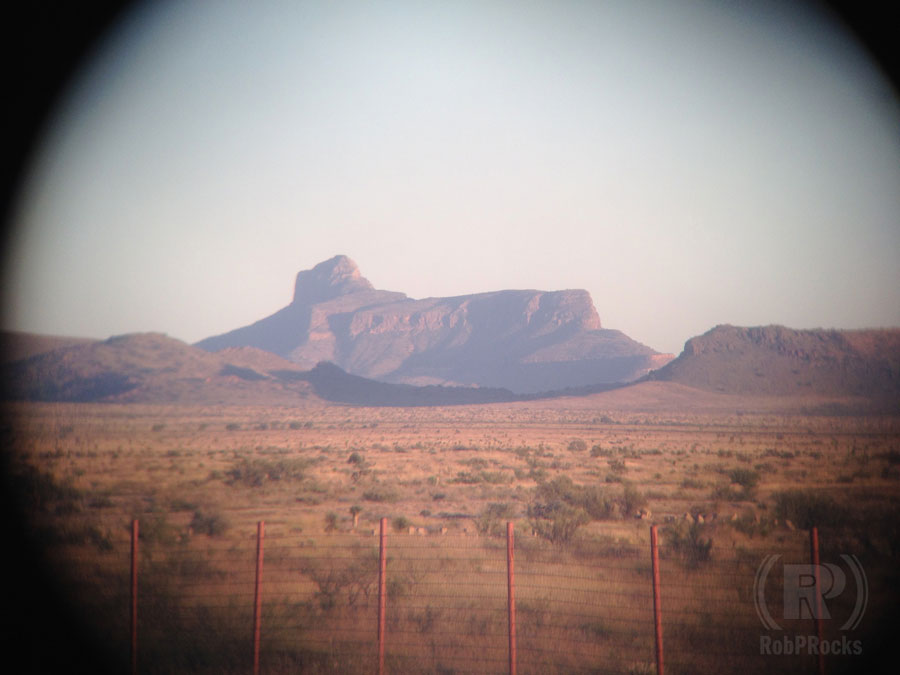 Texas is huge and should count for like 4 states, and I’ve been lucky enough to see a lot of it over the years. My mom has lived in the Dallas/Fort Worth area since I was in high school and I’ve spent a ton of time with extended family there. Workwise I’ve done a few college tours which took me to the hill country, west Texas stops in Abilene and San Angelo, a week in the Rio Grande Valley, Nacadoches in the east, and up to the panhandle at Texas A&M Western in Canyon, Texas near Amarillo.

Austin, Texas, has been one of my Escape From New York fantasy towns for as long as I can remember. Any time I think about leaving New York for a less intense but still artistically stimulating place Austin is near the top of the list. My first experience with the city was visiting my college roommate just after we graduated and I’ve been hooked since. I’ve played a college gig there (at St. Edwards University not the enormous UT campus) and back in 2014 performed at the Out of Bounds Festival, which was one of my favorite performance fest experiences ever.

One of my shows opening for George Carlin was in El Paso on the western tip of Texas. You don’t appreciate how far Texas extends to the west until you have to get to or from El Paso. In fact, the drive from Phoenix to Dallas, which I made a few times on cross country trips, is 1,000 miles and 620 of those miles are in Texas, from El Paso to Dallas. Needless to say I flew to the Carlin gig because the night before we were in Salt Lake City (and the day after I did my last show with him in Anaheim, CA).

I also flew to El Paso when I had a show in Alpine, Texas, which is down near Big Bend National Park. Alipne is about 3.5 hours from El Paso and that’s still the closest airport. That show in Alpine also allowed me to make a stop in Marfa, a tiny town that’s become a bit of an artist colony over the years. It’s also famous for being the location for the James Dean/Rock Hudson/Elizabeth Taylor film Giant. The Hotel Paisano in downtown Marfa makes a lot of use of the fact that big stars stayed there and they named their pricier rooms after them. I didn’t spring for Rock or James’ suites though, I was probably in the Gaffer Room.

My most recent work-related trip to Texas was debarking a cruise ship in Galveston after a December voyage in the Caribbean. I got up before dawn to debark in time to make a flight, and as I got some air and coffee on the top deck I saw a very bright Venus in the eastern sky. Below it was another planet, I guessed either Jupiter or Saturn, and to confirm I opened my Planets app. The app said that Mercury was just next to Jupiter so I looked closer and sure enough there was a very faint pinpoint of light next to Jupiter. It’s the first time I ever saw Mercury and you can just make it out on the iPhone picture I took.