Cameras Used to Have Film in Them

Before smartphones you only had pictures from events to which you brought your camera.

Those cameras had film in them. To see the pictures you had to take the film someplace and pay for prints.

Since it cost money to see your pictures sometimes you only took a few here and there, and a roll of film would have images from different events, sometimes months apart.

In July, 2001, a friend got married in Chicago and I took a few pictures. At the end of that roll are pictures from the late-September wedding of another friend in Fort Tryon Park in NYC. 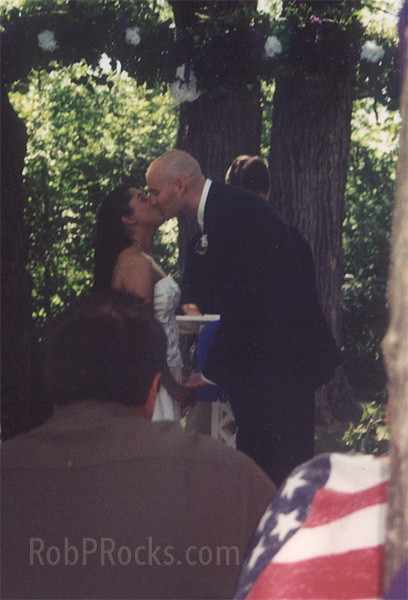 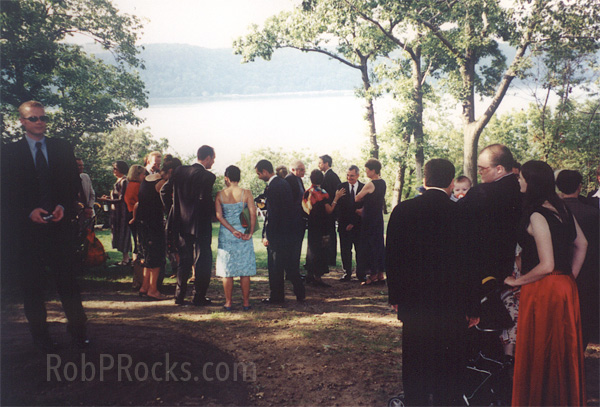 Between the wedding pictures are some shots I took on and shortly after September 11. 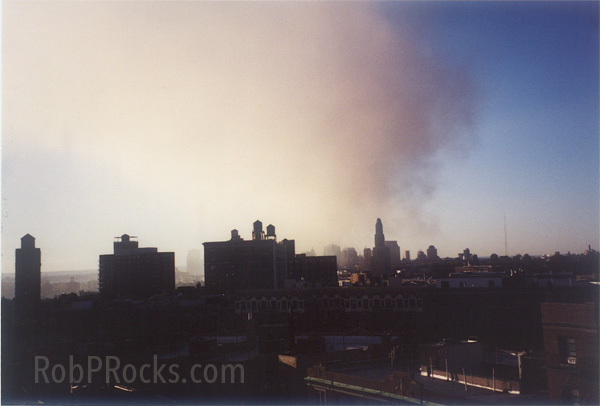 When I got the pictures back from being developed I had forgotten there were shots from the first wedding on the roll and I’ve always been dumbstruck that these two lovely life events were fused to a national tragedy on this roll of film. 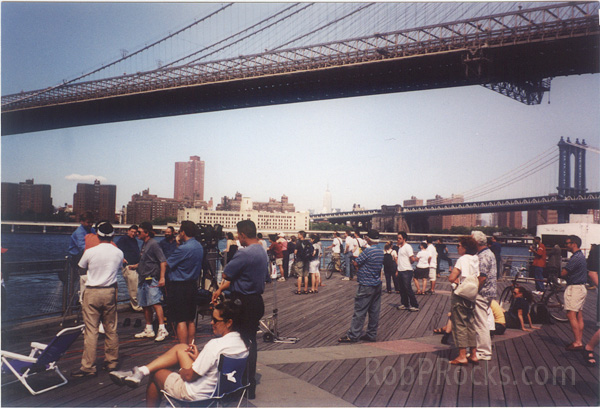 Whenever I see “Never Forget” written anywhere my first reaction is to think “oh, shut up.” Do they really think I could? I smelled 9/11.

Today we can take more pictures of our lunch than we used to take of entire events and our timelines scroll by so fast we can sometimes forget what happened last week.

But cameras used to have film in them. And the pictures had weight.