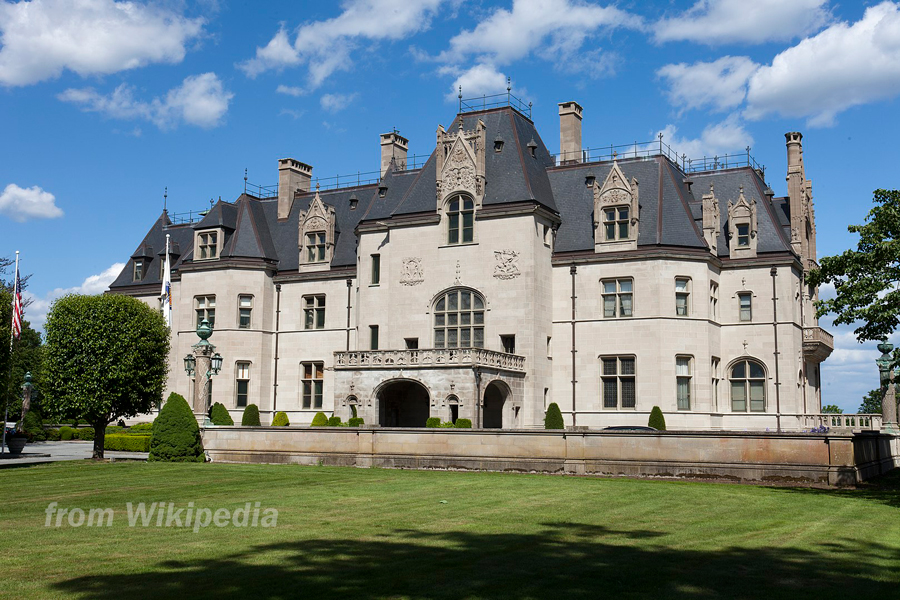 Rhode Isand is neither a road nor an island, discuss!

Whelp, we’ve hit upon another state for which I can’t find any personal pictures and again it’s because most of my work there was before the smartphone era of having a camera on your person 24/7. But I have performed there! I’ve done shows at Johnson & Wales University in Providence at least twice. I also did a show at Salve Regina in Newport, a town so damn fancy I was afraid to touch anything for fear I’d accidentally break something and wind up in debtor’s prison.

I did find a photo taken on a day I was flying to Rhode Island, so that’s about as close as I can get. I was at O’Hare airport for this pic dated Feb 23, 2008 and I took it because the tail of this USAir jet had the PSA logo on it. I remembered Pacific Southwest Airlines from long ago trips in California and hadn’t heard about it in years. According to my calendar I had a show at Bryant University that night between midwestern shows the previous weekend and a show in Dickinson, North Dakota two days later. Which means I flew back to Chicago and then drove 13 hours over the next day and half. Classic road itinerary!