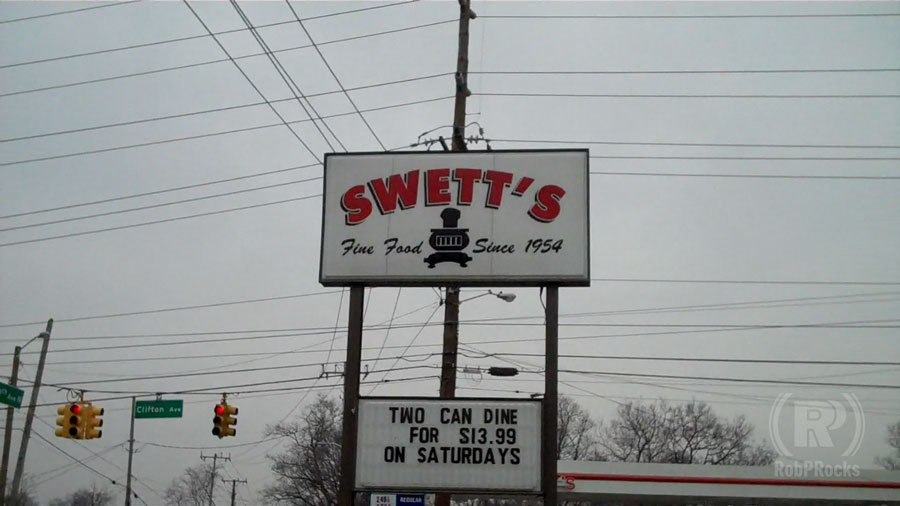 As a musician, Nashville is a place you have to play at least once in your life just to say you did. I suppose most musicians have in mind a gig at the Lovebird Cafe or the Grand Ol’ Opry, not at a comedy club, but such is the case when you’re a comedy music person like me. I’ve played the Zanies in Nashville a few times over the years, it’s a wonderful club and I’ve always had a good time performing there.

I haven’t done as many college shows in Tennessee as some other states but I do remember a midnight show at Middle Tennessee State in Murfreesboro, I think it was part of their homecoming week. I also stopped for the night in Memphis on my way to some shows in Missouri or Arkansas. I only had time to do one touristy thing so I skipped Graceland and went to the National Civil Rights Museum at the Lorraine Motel. Next time through I hope to hit Sun Studios.