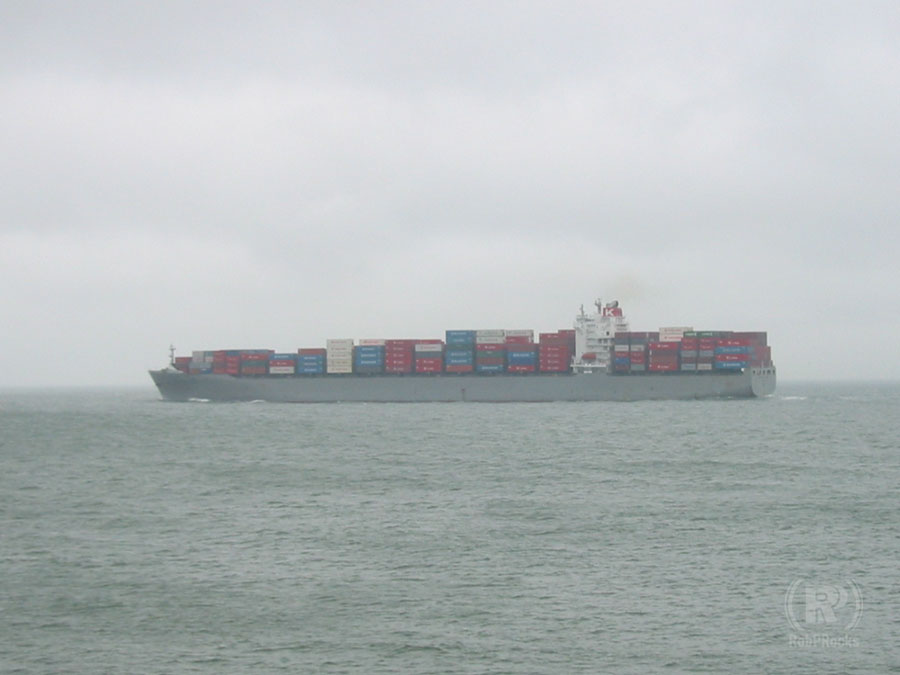 The state’s license plates will have you believe Virginia is for lovers but it’s also for school trips to historical sites, many college and theater gigs, and for driving through to get to other places. Like many non-Virginians, my first time in the state was on a junior high trip to Washington D.C. which included stops at Colonial Williamsburg, Arlington National Cemetery, the Pentagon, and a Roy Rogers fast food establishment that called itself a “restaurant.”

I’ve been back to the state for many college gigs, including stops at the well known schools of College of William and Mary, George Mason, and University of Mary Washington. I’ve also played a bunch of smaller colleges and universities, like Radford University, Ferrum College, Bluefield College, not to mention Bluefield State College across the river in West Virginia.

I had a rollercoaster weekend in the state back in the spring of 1998 when I played University of Richmond on a Friday and Bridgewater College the following night. The show at Richmond was in a pub on campus and the event wasn’t well advertised or attended. There were a few people watching the show but there more frat boys watching the NCAA basketball tournament across the room at the bar. They were loud, drunk, and when the saw there was someone onstage trying to do a show to a tiny crowd, they were obnoxious.

I had been doing college shows for a few years by this point and I had done my fair share of noontime shows in the cafeterias of community colleges, so I was no stranger to plowing through 50 minutes of material in loud environments. I played to the group of people that were actually watching me and sent a few barbs to the back of the room while the rowdies yelled and hi-fived each other.

After the show one of the loud ones came up to me to, I don’t know, congratulate me? Tell me no hard feelings, it was all in fun, etc. Usually after shows I’m very polite and deferential but I told him to get lost. He seemed surprised and maybe even a little wounded. I was worried my saltiness might have come off as unprofessional but the student activities  board member backed me up, which was nice.

The terrible experience at Richmond was more than made up for the next night at Bridgewater College, a small school in the Shenandoah Valley between the Blue Ridge and Allegheny Mountains. It was a dessert themed event in which the cafeteria laid out dozens of cakes and pies while the students gathered for a show. Being a small school in a small town with not much to do, and adding the prospect of a free sugar high, the show was packed. I performed for over an hour and had a great time playing to an enthusiastic crowd.

After the show a student came up to me and asked about the work shirt I was wearing. It was the 90s, I wore work shirts. He held up a big red safety coat with a reflective stripe on it and a logo for Giant Food grocery store on the back, and asked if I liked it. I said it was cool and he offered to give it to me.

I politely declined, not wanting to take the coat off of a college students back, but he said he worked there and had three of them. I offered him and his friends some CDs in exchange and for the next several years I proudly wore a bright red Giant Foods coat in the fall and winter. People from the mid-Atlantic would regularly ask about it and if I worked there, recognizing the logo from their hometown grocery stores.

The moral of the story is Bridgewater College was awesome and restored the faith in humanity I lost the night before at University of Richmond.

I also had a stop in Virginia for a show opening for George Carlin in March, 2008. It was in Porstmouth, near Norfolk, and was the first of a 3-show weekend that took me up to Harrisburg and then Jim Thorpe, Pennsylvania. So much driving!