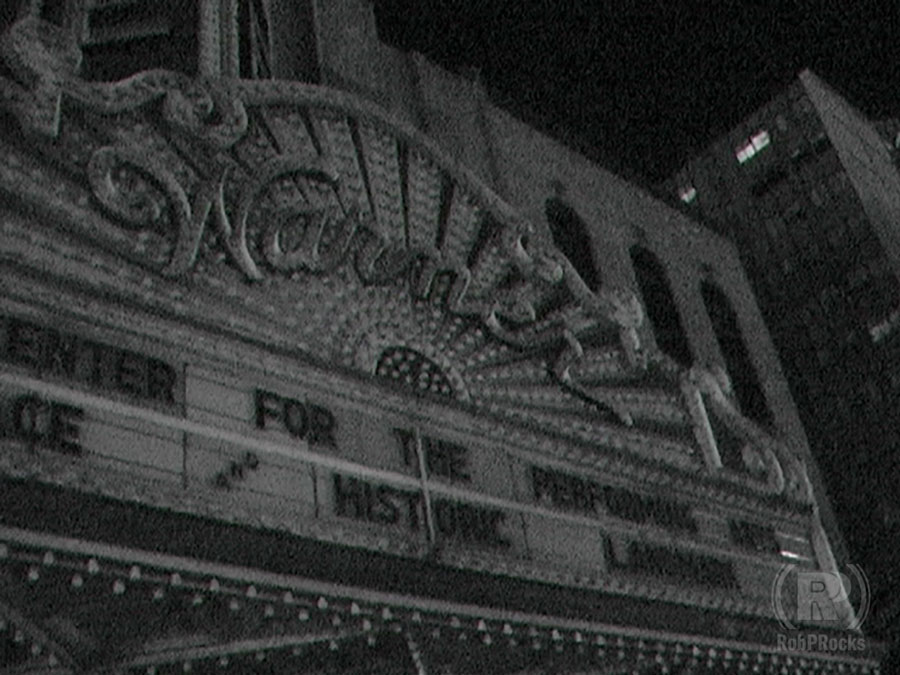 As I’ve mentioned in my Ohio and Michigan posts, my first really busy season touring colleges was 1996–97 after showcasing at the Great Lakes NACA Conference, a region that included the western half of Pennsylvania. I must have played a dozen Pennsylvania schools in that initial run, and over the years I’ve probably played a dozen more. From small Penn State and Pitt extensions to private schools in every corner of the state. My favorite satellite campus? Pitt–Bradford, home of Zippo Windproof Lighters! Even went on the factory tour.

The first college gig I did after moving to NYC was at LaRoche College in Pittsburgh, and since I was living in a Manhattan sublet at the time and without my car, I took Amtrak from Penn Station to the gig. At one point west of Altoona a Park Ranger came aboard to lead a sightseeing tour, which included Horseshoe Curve and stories of the Johnstown flood as we passed.

Three of the shows I opened for George Carlin were in Pennsylvania. The first one that was officially scheduled—which turned out to be my second gig for him after a last-minute fill in at a show in New Hampshire—was at the Warner Theater in Erie. While I was doing my soundcheck the power went out. We thought it was the theater but it turned out to be all of downtown Erie. The crowd milled about outside, city and electric company workers came to figure out the problem, and eventually we got the show started. I had my DV video camera with me and used its Super Night Shot setting to get some grainy black-and-white video of a darkened downtown Erie, looking like I had entered a 1940s Noir film.

And like Ohio, I knew the 310-mile Pennsylvania stretch of I-80 incredibly well during my first years in New York. I made the drive from New York to Illinois more times than I could count, it was 840 miles door-to-door and I could do it in about 14 hours with breaks for food and gas.