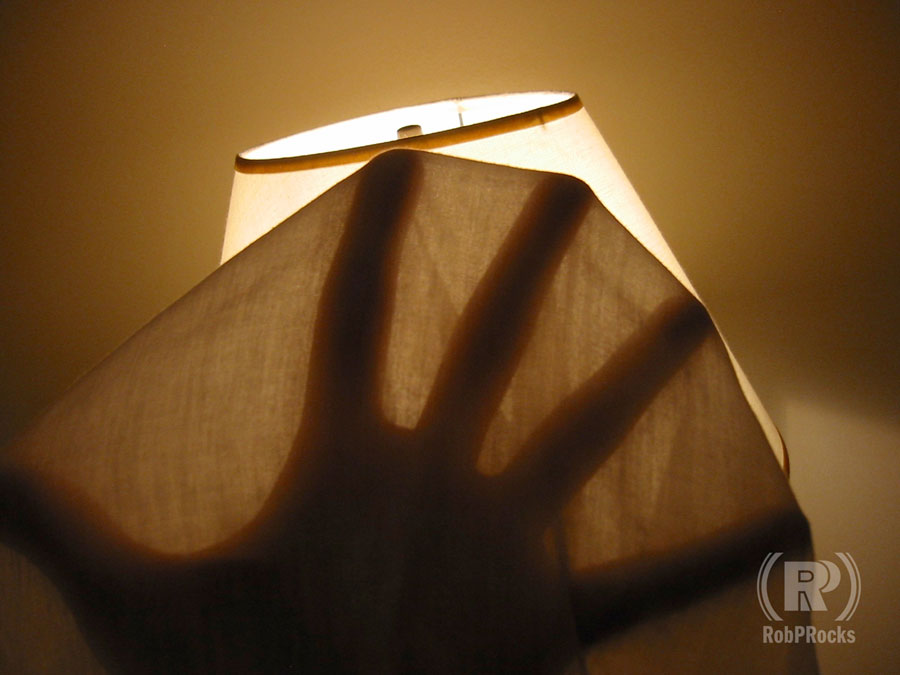 The deceptively huge state of Maine is gorgeous and “out there,” in many senses of the phrase. My first trip to the state was a social call visiting my friend Tom whose family had a house on the island of Vinylhaven. He rented the house for a mid-September week back around 1997 or so and I went up for a few days, driving to Rockland, parking the car and taking a ferry out to the island. It was after Labor Day so most of the people on the island were year-long residents, with a lot of lobstermen among them.

The first college in Maine that I played, that I can confirm, anyway, was University of Maine–Machias in the town of Machias, which is, as declared by an audience member in Boston the next night, “wicked fah.” Machias is in the Down East section of Maine along the coast, and only 25 miles shy of the Canadian border.

I’ll always remember the name of the Bluebird Motel in Machias because I had to have a proof CD of my album FedExed to me there. When I called ahead to the Motel to get the address for the delivery they simply said “Bluebird Motel, Highway 1, Machias, Maine.” When I asked for a street address or a number, the woman said, “the Fed Ex guy knows where we are.” I relayed the vague address to the CD manufacturer with the caveat “they say it’ll get there,” and sure enough, when I checked in my FedEx envelope was waiting for me.

I played Machias again in ’03 and University of Maine in Orono in 2007, and I’m pretty sure I did a show at the University of Southern Maine but I can’t confirm, so it must have been back in my paper calendar days.

I played Bates College in Lewiston back in ’04, in a building on campus called “The Silo” that was in fact, a former barn silo. I remember it being a fun show with a nice turnout, and I also remember flying in to Portland, quickly checking in to my hotel, dropping my stuff, and heading straight to campus. After the show, when I was getting ready to go to bed I saw that the sheets were so thin as to be nearly transparent. It was embarrassing to go to the front desk to ask for another set of sheets—like I had had an accident or something—but I had to. The sheets in the second set were just as thin, so I used both plus a flat sheet to protect me from the hotel mattress.

And this explains why one of my only confirmed pictures in the state is of me holding a bedsheet in front of the light!