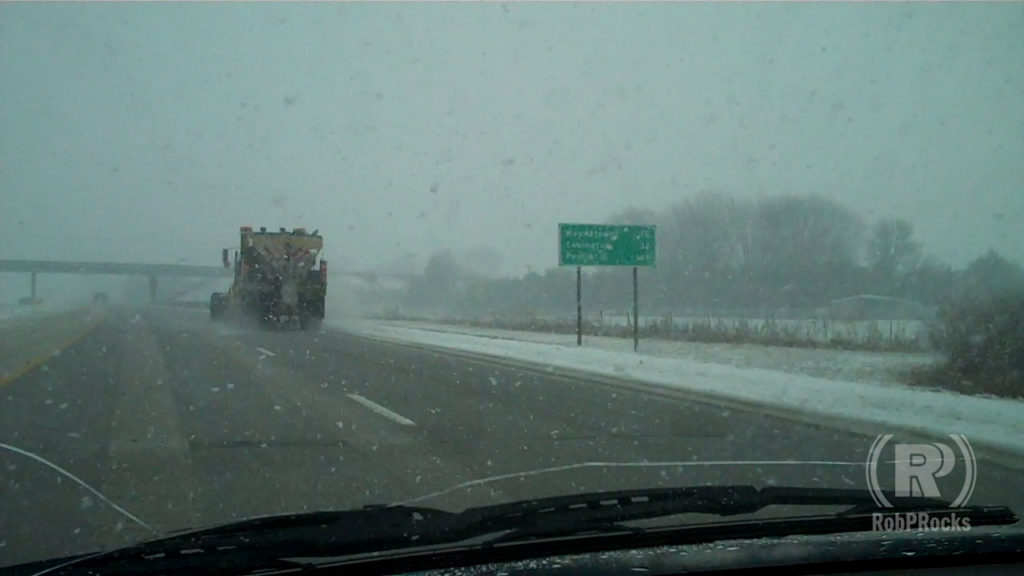 I’ve done a few laps around the Hoosier State mostly doing college shows, everywhere from the big names like Indiana University in Bloomington and Notre Dame in South Bend, to smaller schools like Wabash College in Crawfordsville and Hanover College in Hanover.

I like Indianapolis and I’ve met some wonderful people there. It’s also where you go to appear live on the popular syndicated morning radio show Bob & Tom, though they ask you to not do too many local references because they’re syndicated coast to coast and I guess don’t want to remind people in places like Spokane that they’re listening to two dudes in Indiana. I only appeared on Bob & Tom once, back in February of 2007 and it was right after they got back from going to the Super Bowl, in which their Indianapolis Colts defeated my beloved Chicago Bears. They were wiped out from the travel (or hungover perhaps), I was surly from the loss, but I still had fun on the show.

In the photos for this post I had to dig in to some old video files and grab some frames, and this post marks the first appearance of frames from my Life as a Comic video series, which I did on and off from 2006-2010. The series showed what life on the road was like for a working comic and there are a couple of frames from an episode chronicling a show I did at Vincennes University in April of 2006. I also grabbed some frames from FlipCam videos I took at a show at Ball State in Muncie in 2010 and some B-roll shots of me driving through snow (complete with cracked windshield!).