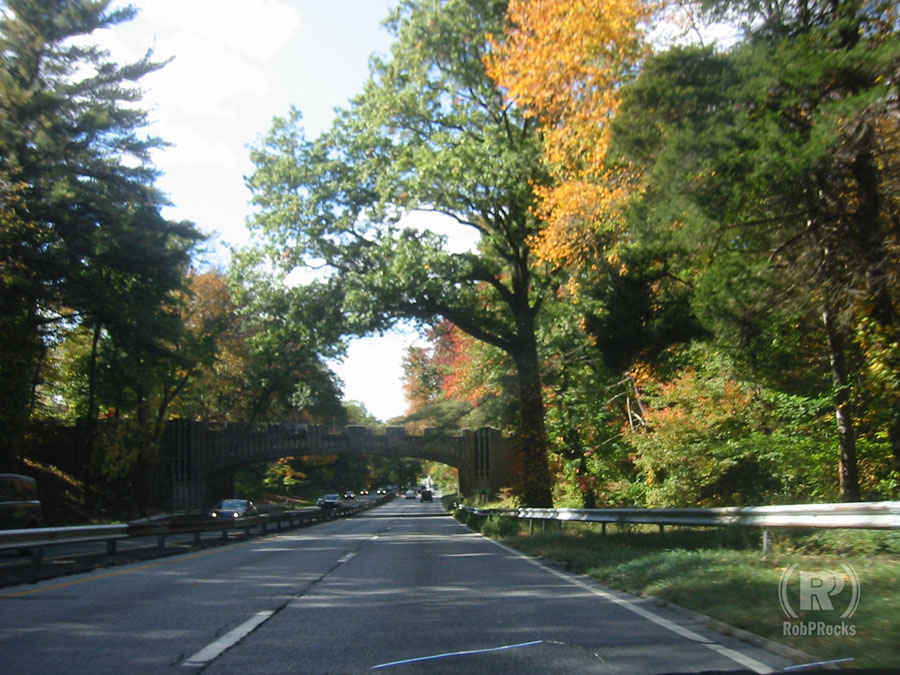 Ah, Connecticut, you crazy Nutmeg State that I have to pronounce “Connect-i-cut” in my head to spell correctly! You’re so close to my home base in Brooklyn, NY, and yet so far!

With its little southwestern dog-leg reaching toward New York City, the Connecticut border is a mere 37 miles from downtown Brooklyn, which makes places like Norwalk and Fairfield accessible for day trips, easy weekend escapes, or even (shudder) the reverse commuting day job. I’ve spent some summer days in Fairfield with friends at a beach house belonging to one of their families, and I’ve also performed in Fairfield at both Sacred Heart University and Fairfield University.

Other colleges I’ve played in the state are Connecticut College in New London, Albertus Mangus in New Haven, and U Conn in Storrs, where I met a second cousin and her family after the show. Turns out I have relatives there!

Two of my appearances opening for George Carlin took place in Connecticut, one at the Klein Memorial Auditorium in Bridgeport on March 13, 2008, and the next night at Foxwoods Casino. I have vivid memories of both shows, the beauty of the Klein auditorium compared to the ‘beauty’ of downtown Bridgeport, and having a conversation with Carlin backstage after my set at Foxwoods, when he told me about “Failing: A Very Difficult Piece for String Bass” and thought i’d like it. He said he’d send me a CD of it after the trip and sure enough I got a CD in the mail a week later with a post-it note on it that simply said “from George Carlin.” He was right, I liked it.

And there’s even something from Connecticut that remains in my everyday life: my gold sparkly Music Man Stingray bass that I record with regularly. If you’ve heard any of my self produced albums since 2004, you’ve heard the bass I bought on eBay and drove to Connecticut (either Danbury or Waterbury, I’m trying to verify) to pick up from a music store. The purchase was against the wishes of my girlfriend at the time and in hindsight her opposition should have been a huge red flag. I mean, look at that thing! It’s magnificent!